Homepage » UGANDA: An artificial lake to provide water for farmers in Lopei

UGANDA: An artificial lake to provide water for farmers in Lopei 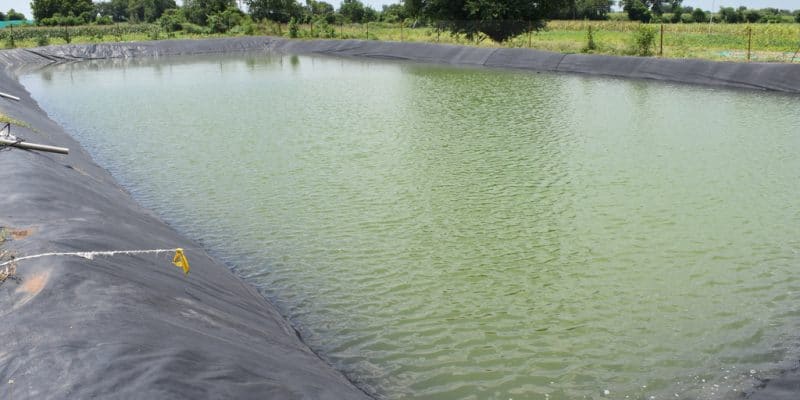 The Ugandan government is about to launch the construction of an artificial lake in Lopei, a locality located between the districts of Moroto and Kotido. The stored water is expected to meet the needs of farmers in Lopei.

Farming in Uganda is subject to climate change, which is manifested in increased droughts and erratic rainfall. To improve the resilience of vulnerable populations in the Karamoja sub-region, the Ugandan government plans to build an artificial lake.

The project will be built on 10,000 hectares of land. The lake will be located in Lopei locality, which straddles Moroto and Kotido districts in the Karamoja sub-region. The artificial water body will have a storage capacity of 40 million m3. According to the Ugandan authorities, the feasibility studies for the project and the plans have already been completed. The 354.1 billion Ugandan shillings (about $99.6 million) project will benefit farmers and pastoralists in the Napak, Moroto, Kotido and Abim districts in the Karamoja sub-region, as well as the Pokot community, which lives between Kenya and Uganda to the east.

In addition to water supply, the stored water will be used to generate electricity, feeding 6 MW into the Ugandan national electricity grid. Currently, the water available in the Karamoja sub-region comes from dams located several kilometres away from settlements, including the Kobebe Dam in Moroto. The dam has completely dried up and the structure has cracked due to the drought. Built in 2010, the facility was serving more than 5 million animals per day, with a storage capacity of 2.3 million m3.

To strengthen the resilience of Ugandans to climate change, the Ugandan government plans to build 20 valley dams across the country.