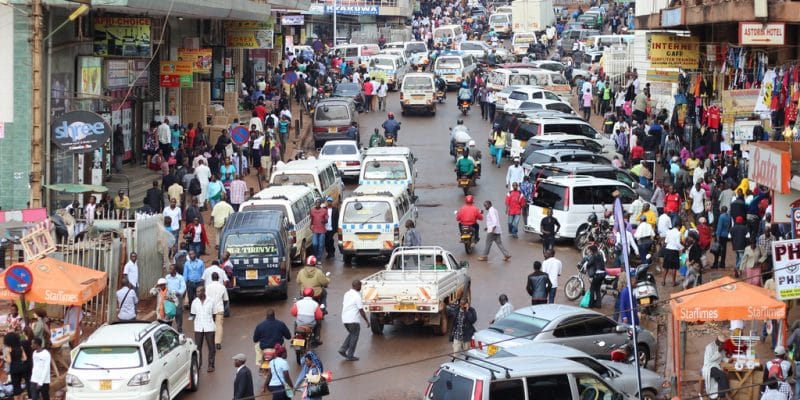 The French Development Agency (AFD) is to release a 270 million euro loan to Uganda. The funds will be used to finance the water and sanitation project in Greater Kampala, in the southwest of the country.

National Water and Sewerage Corporation (NWSC), is carrying out drinking water and sanitation projects in the Greater Kampala District, Mbarara and Isingiro, cities in southwestern Uganda. The government recently signed a loan agreement for 1.2 billion Ugandan shillings, or 270 million euros, with the French Development Agency (AFD). The agreement was signed between Finance Minister Matia Kasaija and Stéphanie Rivoal, the French Ambassador to Uganda.

The 20-year loan is divided into two parts. The first phase amounts to 630 million shillings, or 150 million euros. They will be used to finance the expansion of drinking water infrastructure capacity in the Greater Kampala district. It is not the first drinking water project financed by AFD in this large district covering the Ugandan capital.

The agency has already invested, together with the European Investment Bank (EIB) and the German Development Bank (KfW), in the Project to improve access to drinking water and sanitation in Kampala. The total amount of this concessional loan is €212 million. The project aims to expand networks, improve quality and access to the network, especially for the poorest populations, and increase the capacity and quality of water treatment from Lake Victoria.

A drinking water project for several cities in the south

The second part of the loan granted by AFD to Uganda amounts to 120 million euros. They will make it possible to renovate drinking water and sanitation infrastructures in the cities of Masaka and Mbarara. In Kagera, a water pumping station will be installed on the river of the same name, one of the sources of the Nile. The water pumped and then treated is intended for consumption in rural areas, particularly in the Isingiro district of southern Uganda.

This district is also one of 20 localities in Uganda that received a grant of 950 million shillings, or $251 million, in October 2018. The funds were intended to finance the construction of drinking water supply systems (WSPs). The particularity of these localities is that they host refugees. In Isingiro, displaced populations are fleeing armed groups in eastern Democratic Republic of Congo (DRC).