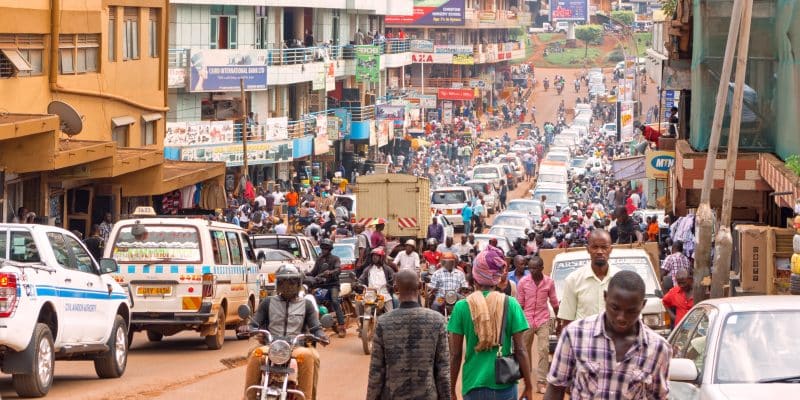 The French Development Agency (AFD) is providing 1.5 million euros (5.5 billion Ugandan shillings) to the Kampala municipality in Uganda. This financing is intended for the implementation of the "Building Sustainable" project focusing on sustainable development.

In Uganda, the city of Kampala is striving for sustainability to preserve its ecosystems and improve the well-being of its 3.6 million inhabitants. To this end, the municipal authorities of the Ugandan capital have launched the “Building Sustainable” project. The project, financed to the tune of 1.5 million euros (5.5 billion Ugandan shillings) by the French Development Agency (AFD), will focus on the development of the green economy, renewable energy and waste management.

The implementation of the various infrastructures will be piloted between September 2022 and December 2024 by the French-based non-governmental organisation (NGO) Great is solidarity and cooperation for development (GESCOD). “Kampala is highly motorised with very poor air quality and the situation is getting worse with a number of industries moving closer and closer to the urban environment,” says Erias Lukwago, the mayor of Kampala.

According to the Kampala Capital City Authority (KCCA) headed by Dorothy Kisaka, Lubaga and Kira municipalities are the most polluted in the capital, behind Kawempe where the air quality index is 57 μg./m3. An analysis confirmed by Daniel Okello, the municipal director of public health and environment, who shows that this concentration of pollution level is five to seven times higher than the threshold recommended by the World Health Organization (WHO).

According to the World Wide Fund for Nature (WWF) in Uganda, 51% of the 600 tonnes of waste produced every day ends up in the environment, in the absence of an effective recovery system. This increases plastic pollution of the country’s water bodies, such as Lake Victoria. In this context, the Ugandan subsidiary of Coca-Cola Beverages Africa (CCBA) recently signed an agreement with three local companies to fight plastic waste pollution in the city of Kampala. Together, Yo-Waste, Ecoplastile and Asante Waste Management will collect plastics which they will then supply to the American soft drink giant for its recycling activities.