Homepage » UGANDA: AFD and EU grant €78.56 million for water and sanitation in Insingiro

UGANDA: AFD and EU grant €78.56 million for water and sanitation in Insingiro 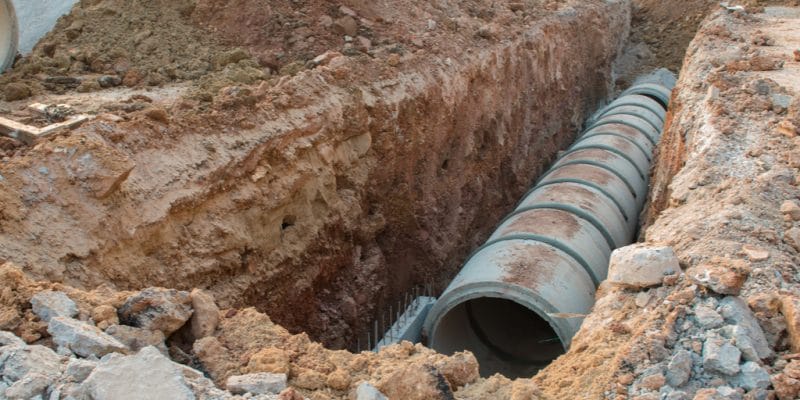 Uganda has received €78.56 million in funding for the implementation of the Isingiro District Water Supply and Sanitation Project. The funds are being provided by the French Development Agency (AFD) and the European Union (EU).

Good news for Uganda. The East African country is getting €78.56 million in funding for the Isingiro District Water Supply and Sanitation Project. The French Development Agency (AFD) funding of €71 million is divided into a loan of €69 million and a technical assistance grant worth €2 million. The financing agreement was signed on September 20th, 2021, between the Ugandan Minister of Finance, Planning and Economic Development, Matia Kasaija and the French Ambassador to Uganda, Jules-Armand Aniambossou.

The National Water and Sewerage Corporation (NWSC) will implement the project in Insingiro District. The state-owned company will use the AFD loan to construct new water supply systems in 15 sub-counties and eight municipal councils. “In Isingiro, southwestern Uganda, drinking water coverage is barely 43%, while the district hosts about 132,000 refugees in the two settlement areas,” AFD says. In all, 340,000 of Isingiro’s 550,000 people, including the 132,000 refugees living in the Nakivale and Oruchinga camps, will have access to drinking water by the end of the project.

Support from the European Union

The sanitation component of the Isingiro project will provide new facilities in the Nakivale and Oruchinga areas. The European Union (EU) will finance this part of the project with a budget of €7.56 million.