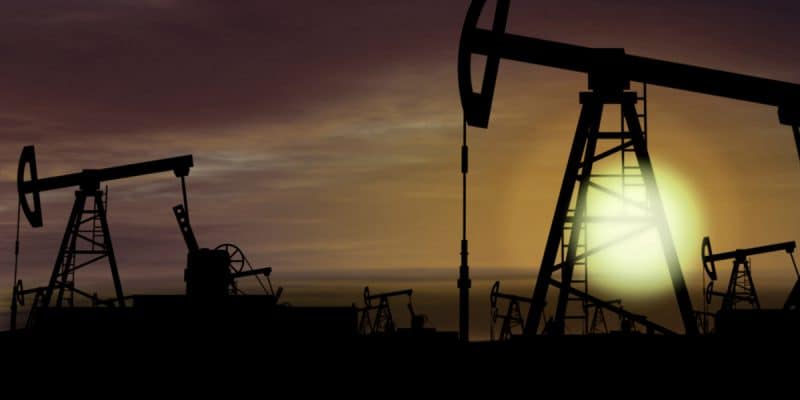 The International Federation for Human Rights (FIDH) and the NGO Oxfam are calling for the cancellation of the oil exploitation project carried out by Total and the China National Offshore Oil Corporation around Lake Albert in Uganda. According to the two human rights NGOs, the realisation and development of this project will have serious human and environmental consequences.

In a report entitled: “Oil in East Africa: Communities at Risk”, the FIDH and Oxfam denounce the mega oil project led by the French giant Total and its Chinese partner Cnooc (the China National Offshore Oil Corporation) in East Africa. “This project, if carried out successfully, will affect more than 12,000 families and will cause the destruction of sensitive ecosystems in a region whose biodiversity is one of the richest in the world,” the report published on 10 September 2020 states. The report is the result of two years of investigations, and deplores the fate of the natural reserves in which the oil fields are located. One of the deposits to be exploited extends as far as Murchison Falls, Uganda’s largest national park, which is already threatened by a hydroelectric project by Bonang Power.

But some of the “allegations” contained in this report have been beaten up by Total, which owns two-thirds of the project’s capital. The oil company denies that it has put pressure on activists and says it is determined to “continue useful dialogue” with NGOs and communities and to take on board some of their recommendations.

The project in question is being developed around Lake Albert in Uganda, where large deposits of crude oil were discovered in 2006. The first phase of the project is to extract the crude by drilling more than 400 oil wells with the aim of producing 200,000 barrels per day. The second component is the construction of a 1,440-kilometre pipeline that will link Uganda’s oil fields to the Tanzanian port of Tanga to ship the oil to international markets.

The FIDH and Oxfam are not the only ones to militate against this oil project, which is due to start by the end of 2020. In July 2019, Total was taken to court in France by six NGOs who accuse it of not taking into account the impacts of the project on populations and the environment. The Commercial Court of Nanterre, in the Paris suburbs, is due to rule on the case on October 28th, 2020.

This action against Total is led by the French environmental protection NGO Les Amis de la Terre. According to the organisation, the consequences of an oil spill in the Lake Albert area would be catastrophic. “We are on one of the source points of the Nile with a whole network of planned oil pipelines that must pass under the Nile. Horizontal drilling possibilities are also planned under Lake Albert, with great risks of contamination,” says Juliette Renaud, advocacy officer for the NGO Friends of the Earth.