Homepage » UGANDA: $3.3M to protect biodiversity in the Albertine region of the country

UGANDA: $3.3M to protect biodiversity in the Albertine region of the country 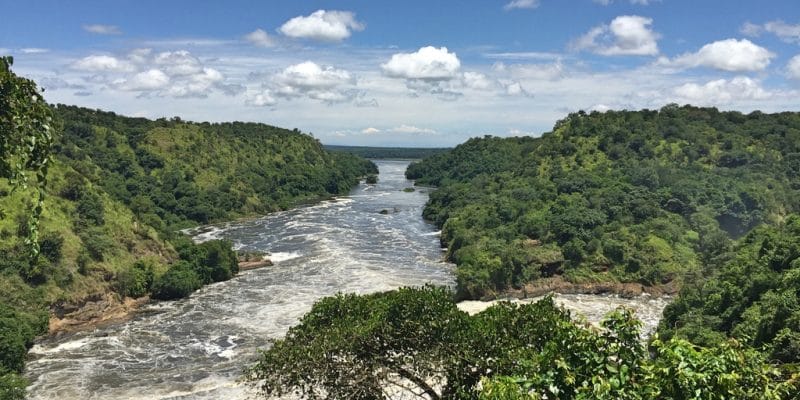 The project for the conservation of wildlife and forest reserves in the Albertine region of Uganda has just received funding. The grant, estimated at US$3.3 million (over 12.3 billion Ugandan shillings), is provided by the World Bank and the Swedish government.

The World Bank and the Government of the Kingdom of Sweden are concerned about the protection of biodiversity in the Albertine region of Uganda. They recently awarded a grant of $3.3 million (over 12.3 billion Ugandan shillings) to the government of this East African country to support the burdens associated with the management of wildlife resources in the region, as well as forest reserves. This protected area is at the heart of Uganda’s tourism industry, making a major contribution to its economy in terms of foreign exchange earnings and employment.

The grant will be disbursed over a two-year period through the Uganda Multi-Donor Trust Fund (MDTF), a fund administered by the World Bank, of which Sweden is the lead donor.

In order to protect the part of this biodiversity that is found in Uganda, the authorities plan to use the $3.3 million grant to develop various activities in the Albertine region of the country. The aim is to improve the monitoring and protection of the forests in this region, as well as its protected areas. Funding from the World Bank and Sweden is also expected to be used to improve the livelihoods of communities in the target region, thus combating the effects of climate change. The World Bank is working closely with the Uganda Wildlife Authority (UWA) and the National Forestry Authority (NFA) to implement the biodiversity conservation project.