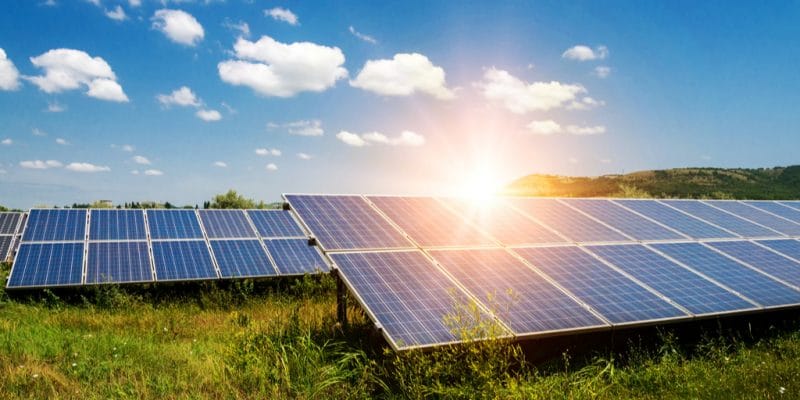 Uganda is acquiring a new solar power plant. Located in Kabulasoke, a town in the Gomba district of the Central Region, the new infrastructure is owned by Xsabo Energy Limited, a Ugandan company, and Great Lakes Africa Energy (GLAE), a UK-based energy supply company. The solar park has a 24 MW capacity.

The infrastructure has recently been officially commissioned, after productivity tests that lasted two short months. The plant has been connected to the Ugandan electricity grid. According to GLAE, it should provide electricity to 5 million people living in rural areas.

The two companies, which operate the Kabulasoke solar power plant, have signed a 20-year power purchase agreement with Uganda Electricity Transmission Company Limited (UETCL), the public distribution company. This operation should enable both partners to gradually recover their investment. For the construction of this infrastructure alone, the two partners have contributed more than 214 billion Ugandan shillings, or $64 million.

Two thirds of the funding comes from loans contracted with development partners. These same banks and investment funds will certainly invest in the other solar projects supported by GLAE and Xsabo. Since the Kabulasoke solar park is only the first step in a project that will allow the construction of five more plants in several regions of Uganda.

It’s not the only project Xsabo is involved in. The company has also invested in the construction of the Tororo wind farm in the east of the country, on the border with Kenya. Developed on the model of a public-private partnership (PPP), it has a capacity of 20 MW. This project will also require an investment of $64 million.