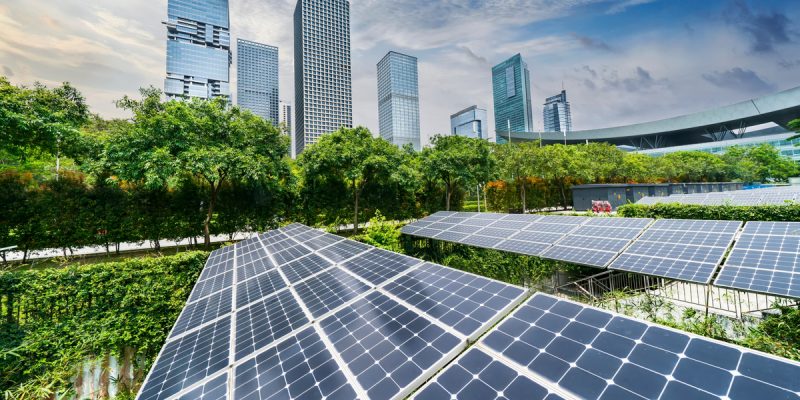 As Tunisia is reviving its economy after three months of containment due to Covid-19, World Wildlife Fund (WWF) is urging the authorities to prioritise non-polluting or carbon-neutral investments. In its press release published on May 20, 2020, the WWF office in North Africa also calls for the development of a Tunisian action plan against climate change and the deterioration of biodiversity.

The Tunisian economy is seeking to return to normal after three months of slowdown imposed by the Covid-19 pandemic. In the tourism sector, where the State derives 8 to 14% of its GDP, preparations are already under way to welcome European tourists for the summer of 2020. In addition to boasting a coastline that stretches for about 1,400 kilometres in the heart of the Mediterranean Sea, promoters are mainly announcing “hygienic tourism”.

The revival of tourist activities, marked by the seal of hygiene and cleanliness, is more or less in line with the type of post-Covid-19 revival of activities desired by the World Wildlife Fund (WWF). In a press release issued on May 20, 2020, the Fund’s office for North Africa referred the matter to the Tunisian authorities. “Our leaders must resist the temptation to save an unsustainable, socially unjust, polluting economy that is warming our planet, depleting natural resources and endangering the health and well-being of our people,” WWF insists.

An action plan against climate change and biodiversity loss

As a conservation and sustainable development organization, the World Wildlife Fund (WWF), through its international network, multiplies daily actions and initiatives aimed at halting the degradation of the planet’s natural environment and building a future where humans live in harmony with nature, through the conservation of biological diversity, the sustainable use of renewable natural resources and the promotion of sustainable production and consumption patterns.

Faced with the alarming decline in global biodiversity, the French office of the NGO has launched the “Nature 2020” programme, which aims to mobilise and raise public awareness of the value of natural capital. The programme targets young French people in particular, but also the populations of the countries with which WWF France works, such as Madagascar, Cameroon, Gabon, Morocco and Tunisia.