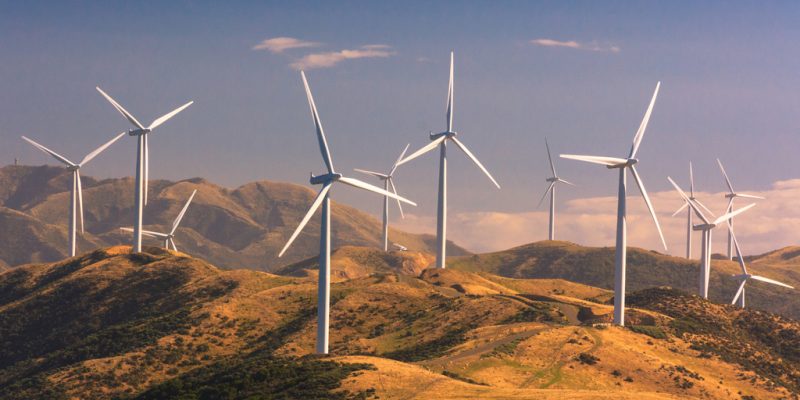 An agreement has recently been signed between UPC Renewables (UPC) and Climate Fund Managers (CFM) for the financing of the Sidi Mansour wind project in Tunisia. With an expected capacity of 30 MW, this project will require an investment of 40 million dollars.

The Sidi Mansour wind project is entering its construction phase. The project reaches this stage following a financing agreement that was recently signed between the project owner UPC Renewables (UPC) and Climate Fund Managers (CFM), a climate investment fund manager. According to UPC, Climate Fund Managers is participating in the project as co-developer, sponsor, financial advisor and E&S (environmental and social) advisor, through its development and construction finance facility, Climate Investor One (CI1).

Targeting Africa, South and South-East Asia, and Latin America, CI1 is financed through a partnership with the Netherlands Development Finance Corporation (FMO) and the investment company Sanlam InfraWorks. The investment vehicle is also supported by the European Union (EU), the Netherlands Ministry of Foreign Affairs, the Nordic Development Fund (NDF) and the Power Africa programme launched by former US President Barack Obama and is managed by the United States Agency for International Development (USAID).

The Sidi Mansour wind project will require a total investment of $40 million. Now that the financial issues have been settled, the construction of the wind turbines can begin. “We can start construction of the Sidi Mansour wind farm in 2020, which will help boost the Tunisian economy, create local jobs and put in place a social plan for local communities while respecting international environmental protection guidelines,” said Brian Caffyn, president of the UPC Group.

The company says its local team will handle land securitisation, permitting, grid connection, wind resource assessment and engineering and procurement contracts. The wind farm will have a capacity of 30 MW. The power generated by the facility will be sold to the Tunisian Electricity and Gas Company (Steg), under the terms of a power purchase agreement (PPA) signed in 2019.

UPC estimates that its wind project will create 100 jobs. Once operational, the wind farm will prevent the emission of 56,645 tonnes of CO2. The independent electricity producer (IPP) is part of the Tunisian Solar Plan, which aims to increase the share of renewable energy in the electricity mix from 3% to 30% by 2030.