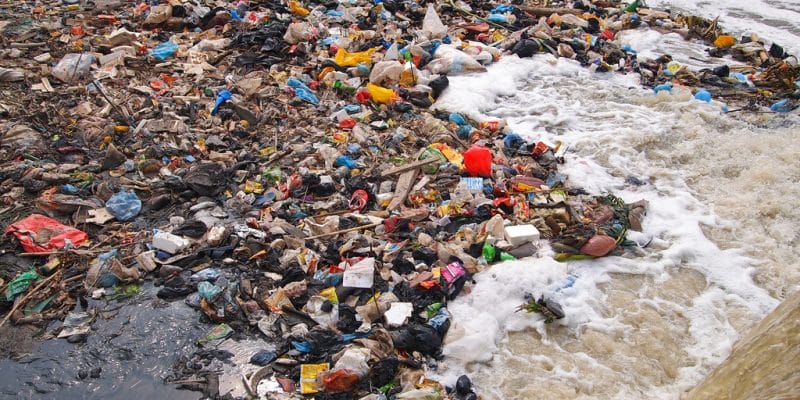 In Tunisia, the municipality of Tinja has signed a partnership for the "Plastics Smart Cities" programme with the Tunisian branch of the World Wildlife Fund (WWF). The city will use this initiative to accelerate the fight against marine pollution by plastic waste.

In this Tunisian city located in the governorate of Bizerte, the “Plastics Smart Cities” initiative will help reduce the pollution of marine ecosystems by plastic waste. “This city gives access to the Mediterranean Sea through the Ichkeul Lake. The aim is to prevent plastic from seeping into this body of salt water until 2030, a year considered critical for the environment,” says WWF. In its report entitled “Let’s stop the plastic torrent”, published in 2019, the international organisation recalls that the Tunisian economy loses about 20 million dollars each year due to plastic pollution.

Since 2018, the Plastic Smart Cities initiative has been supporting cities and coastal centres that take bold steps to end plastic pollution, with the aim of eliminating 30% of plastics from nature and reaching the “zero plastic in nature” goal by 2030. At the same time, WWF is supporting the fight against pollution on several Tunisian islands, including Kerkennah. This is a group of 14 islands and islets located off the country’s east coast in the Gulf of Gabes.

The international organisation has recently recruited a consultant to present a methodology for dealing with the proliferation of plastic waste in the Kerkennah islands. The expert will also carry out a diagnosis of the current state of pollution on the islands and produce reports that will be useful for the development of the “Kerkennah Plastic Free” strategy, within the framework of the Devlok project, and the strategy for the conservation of small wetlands on the islands, piloted by the MedIsWet project “Mediterranean Island Wetlands”.