Homepage » TUNISIA: The State will send back more than 120 tonnes of hazardous waste to Italy

TUNISIA: The State will send back more than 120 tonnes of hazardous waste to Italy 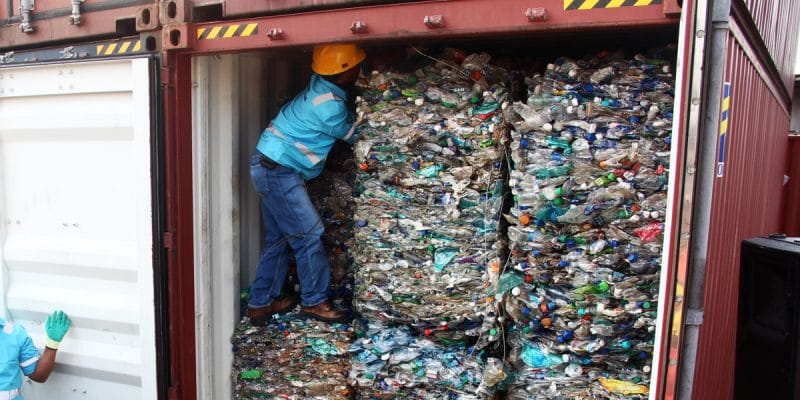 Tunisian customs seized 70 containers from Italy containing 120 tonnes of waste, notably hospital waste. Following the outcry caused by the media coverage of this illegal import, the Tunisian Ministry of the Environment announced the opening of an investigation which should lead to the return of this waste to its source.

The case of “waste imported from Italy” is making headlines in Tunisia. In a recent release, the Ministry of Local Affairs and the Environment reacted, indicating that a multipartite meeting was dedicated to this affair, leading to the decision to refuse all new containers and to return all previously imported quantities to the source. The ministry, which admits that it does not issue a licence for the import of waste from abroad, also announced the opening of an investigation to establish responsibility in this affair, which passes for a scandal.

The details of the government intervene the day after the broadcasting on a private television channel of an investigative report stating that 70 containers of waste from Italy with 120 tons of rubbish including hospital waste were seized upon their arrival at the port of Tunis. And according to the same source, more than 200 other containers would still be waiting in the port of Sousse, coming from Italy. The Tunisian company at the origin of this import had concluded an agreement with an Italian company for the import of 120,000 tonnes of waste per year, at a cost of 48 euros per tonne. The total amount of the contract is around 18 million dinars per year. The affair was discovered by the customs services in July 2020, but it was only after its media coverage that the government decided to take it up.

Africa remains a dumping ground for hazardous waste from the West