Homepage » TUNISIA: Tenders for 1,600 MW of solar and wind energy

TUNISIA: Tenders for 1,600 MW of solar and wind energy 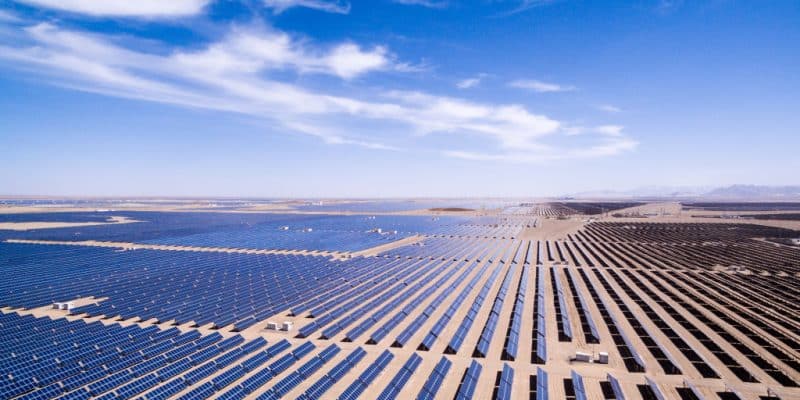 The Tunisian government is simultaneously launching three calls for tender for the development of several renewable energy projects with a combined capacity of 1,600 MW. These solar and wind farms will be built by independent power producers (IPPs).

The first tender launched by the Tunisian Ministry of Industry, Mines and Energy concerns the development of eight solar photovoltaic projects. The call for expressions of interest is organised in several phases between 2022 and 2025. Each interested independent power producer (IPP) should select the site and submit a bid for a 100 MWp solar power plant.

The third tender concerns the construction of two solar photovoltaic power plants. With a surface area of 300 hectares, the first site is located in Hecha in the governorate of Gabes and the second of 270 hectares in Khobna in the governorate of Sidi Bouzid. The three tenders are organised within the framework of the National Renewable Energy Development Programme launched by the Tunisian Ministry of Industry, Mines and Energy.

These tenders are launched a few years after the first concessions were awarded to IPPs. In the framework of a call for tenders, the Emirati IPP Amea Power was awarded the construction of a 100 MWp solar photovoltaic plant in the governorate of Kairouan. The project recently received financing of just over €35 million from the African Development Bank (AfDB).