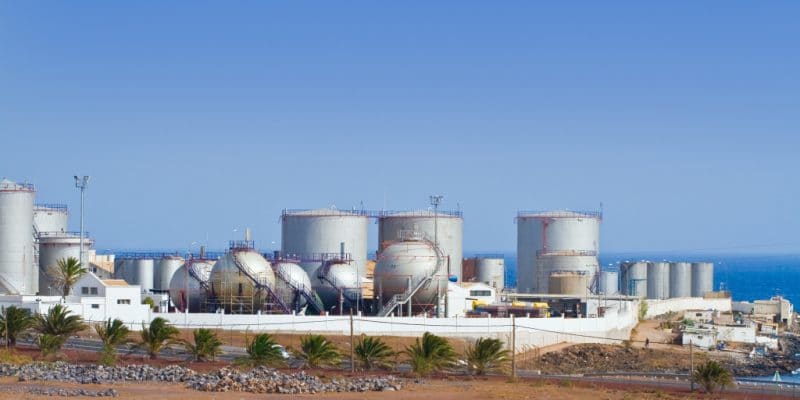 A consortium of three companies has been chosen to build the Sfax desalination plant in Tunisia. The consortium is composed of Tecnicas De Desalinizacion De Aguas (Tedagua), through its parent company Cobra Instalaciones y Servicios, Metito and Orascom Construction.

With a view to ensuring the construction of the seawater desalination plant in Sfax, Tunisia’s Société Nationale d’Exploitation et de Distribution des Eaux (Sonede) has chosen three companies active in the water sector in North Africa. These are Metito, which has been multiplying contracts in recent years for desalination and wastewater treatment in Egypt. The Guernsey-based company (a British Crown Dependency) will work with Tecnicas De Desalinizacion De Aguas (Tedagua), through its parent company Cobra Instalaciones y Servicios, as well as Orascom Construction, a construction company based in Cairo, Egypt.

The consortium recently signed a contract worth 200 million euros with Sonede, represented by its boss Mosbah Helali. It was also in the presence of Mohamed Fadhel Kraiem, the acting Tunisian Minister for Agriculture, Hydraulic Resources and Fisheries, as well as Shimizu Shinsuke, the Japanese ambassador to Tunisia.

Metito, Tedagua and Orascom will build a seawater desalination plant in the locality of Gargour, located 20 km from the city of Sfax. The project involves the construction of two sea water intakes and two outfalls for the evacuation of brine. The technology used in the plant will be reverse osmosis, for a drinking water production capacity of 100,000 m3 per day. However, civil works will be carried out to allow for a future expansion to 200,000 m3 per day.

The consortium now has 54 months to complete the construction of the entire plant, which will be connected to the city of Sfax’s drinking water network. As part of their contract, the consortium will operate the desalination plant for at least two years before transferring its management to Sonede. For Tedagua, the Sfax desalination plant “will constitute an essential infrastructure for the socio-economic development of the region, as it will definitively guarantee access to drinking water for more than 600,000 people”.

The project to supply drinking water via seawater desalination is financed by a loan of 800 million Tunisian dinars (nearly 250 million euros) granted by the Japan International Cooperation Agency (JICA).