Homepage » TUNISIA: Tax incentives for the import of electric vehicles

TUNISIA: Tax incentives for the import of electric vehicles 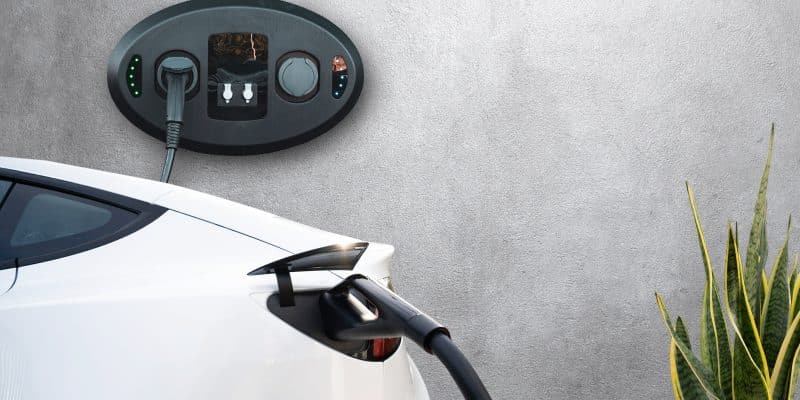 To fight against air pollution caused by thermal vehicles, the Tunisian authorities lowered by 17% the tax on the import of recharging equipment for electric vehicles. The measure came into force on January 1, 2023.

While Tunisia wants to reduce its greenhouse gas emissions (GHG) by 46% by 2030, the Finance Act 2023 recently adopted by the Tunisian parliament makes a nod to green mobility. In article 24, the text states that “customs duties on electric vehicle charging equipment have been reduced to 10% and the value-added tax (VAT) has been reduced to 7%”. The initiative will promote the green economy through the development of low-carbon transport in this North African country.

These tax incentives, which will be valid until December 31, 2023, should facilitate the deployment of about 50,000 electric vehicles by 2025 in Tunisia and avoid 2.2 million tons of CO2 equivalent that cause air pollution. “This is likely to lead to a reduction in oil consumption of 5.9 million barrels, or a reduction in imports of fossil fuels of $ 660 million over the period 2020-2030, “said the Tunisian Ministry of Environment.

The decision of the Tunisian authorities to reduce customs duties and VAT on green mobility equipment comes at a time when the French oil group TotalEnergies is installing the first network of recharging electric vehicles in its 19 service stations in Tunisia, including Tunis. Moreover, it was in the capital that the Tunisian government put into circulation in 2018 the very first electric bus provided by the Chinese car manufacturer BYD. The bus with a range of 250 kilometers for 90 passengers has a recharging system of 3 hours installed in parks.

Read also- TUNISIA: a call for sustainable mobility projects by bicycle in Kairouan and Mahdia

During the year 2023, tricycles and electric bicycles manufactured locally by the German-Tunisian start-up Bako Motors will be deployed in the governorates of Sousse, Kairouan, Tozeur, and Sfax as well as in the city of Hammam Lif where its factory is located. These solar-powered vehicles can travel 50 kilometers per day and are each equipped with a satellite positioning system (GPS). Bako Motors’ initiative is in line with the Electric Mobility Promotion Program launched in 2018 by the Tunisian government through the National Agency for Energy Management (ANME).