Homepage » TUNISIA: Swimming suspended at 23 beaches due to pollution 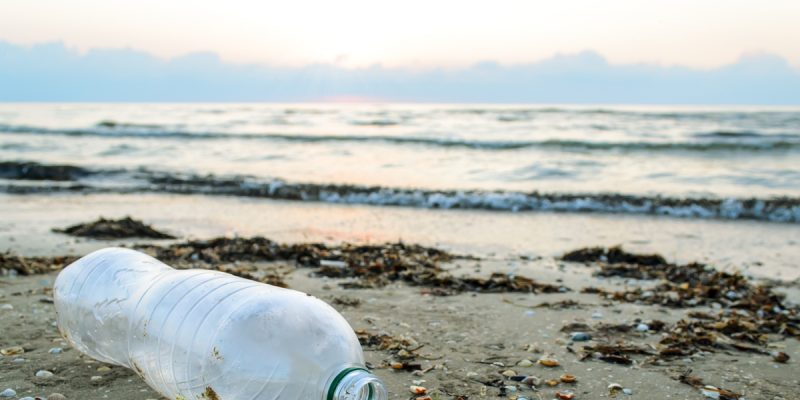 The Tunisian government has just excluded from the 2020 summer campaign a list of 23 beaches, declared unfit for swimming. Beach pollution is increasing in Tunisia. According to the World Wildlife Fund (WWF), the phenomenon could reach some 537 beaches in this North African country by 2030.

The list of Tunisian beaches banned to the public continues to grow. From 18 in 2018, then 21 in 2019, this year there are 23 beaches where swimming is banned. The list of these beaches was published on June 16, 2020 by the environmental health and protection department of the Tunisian Ministry of Health. As in previous years, it is the governorate of Ben Arous in the south of the country that includes the largest number of these polluted beaches, i. e. 13, almost 60% of these sites whose appearance in the list is intended to raise tourist awareness on the eve of summer 2020.

The list is the result of analyses carried out on 1937 water samples taken from all 537 beaches in Tunisia. This work has made it possible to assess marine pollution in this country located in the centre of the Mediterranean rim. Pollution is mainly caused by domestic waste water discharged into the sea, the accumulation of algae which gives off unpleasant odours between the dikes and the coastline, and above all, the proliferation of plastic waste.

“In 10 years, all the beaches in Tunisia will be polluted by plastic”

Marine pollution in Tunisia remains a concern. The World Wide Fund for Nature (WWF) stated in a report published in June 2019 that “in 10 years, all the beaches in Tunisia will be polluted by plastic”. The document states that 20% of all plastic waste produced in Tunisia is discharged into nature. Knowing that 80% of marine pollution returns practically to land, it is obvious that in about ten years all the beaches will be polluted. This plastic waste mainly and above all affects nature and is detrimental to the health of beach users.

To fight mainly against plastic pollution, Tunisian President Kaïs Saïed signed a decree in January 2020 banning the production, distribution, import and possession of all types of single-use plastic bags. A press release from the Tunisian Ministry of Local Affairs and the Environment subsequently announced that the decree will be implemented in stages from March 1, 2020 for commercial spaces and pharmacies and from January 1, 2021 for plastic bag producers and suppliers. Tunisians use about one billion plastic bags annually, 315 million of which are distributed by supermarkets.