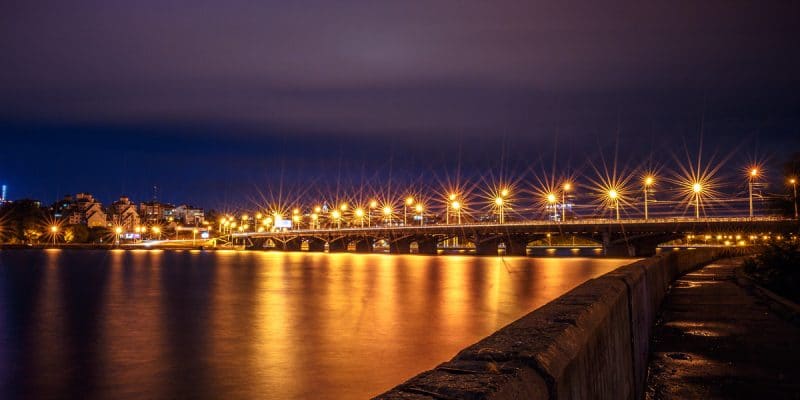 The Tunisian Electricity and Gas Company (Steg) fears being overwhelmed by the demand for electricity during the summer period (July and August 2018). To overcome this eventuality, a package of efficient energy management measures will be proposed to the population.

The Tunisian Electricity and Gas Company (Steg) estimates that electricity consumption will reach 4,200 MW in July and August 2018, an increase of 175 MW compared to last year. This growth in electricity demand is justified by the new connections to the Steg network (more than 120,000 additional connections each year) and the launch, each year, of new activities and new industrial companies, whose activity depends on the supply of electricity (bakeries, cafés, etc.). Not to mention household appliances, especially air conditioners, which are proliferating despite the crisis. It is therefore understandable that these electricity needs are no longer very far from reaching the national generation capacity of just over 5,000 MW.

The CEO of Steg, Moncef Harrabi, in an interview he gave on June 17, 2018 to the Tunisia Africa Press Agency (TAP), presents an energy efficiency program to which Tunisians will have to adhere to adapt to the boom period.

In addition to these savings measures which target the 11.4 million Tunisians as well as companies, Steg has also carried out maintenance and rehabilitation work on its power plants in order to improve its production capacity.

The fear of an energy crisis seems to haunt Tunisian officials, whose country has managed to ensure the electrification of almost the entire territory.

In the long term, Tunisia has committed itself to strengthening its electricity production capacity through the implementation of a multitude of projects, some of which are renewable energy projects. “We plan to install, by 2023, an additional conventional energy capacity of about 2000 MW, and renewable energy, up to 1300 MW, which will bring the national capacity to about 8300 MW,” said Moncef Harrabi.

TUNISIA: €285 million from KfW and the EU for drinking water and sanitation

TUNISIA: Tenders for 1,600 MW of solar and wind energy