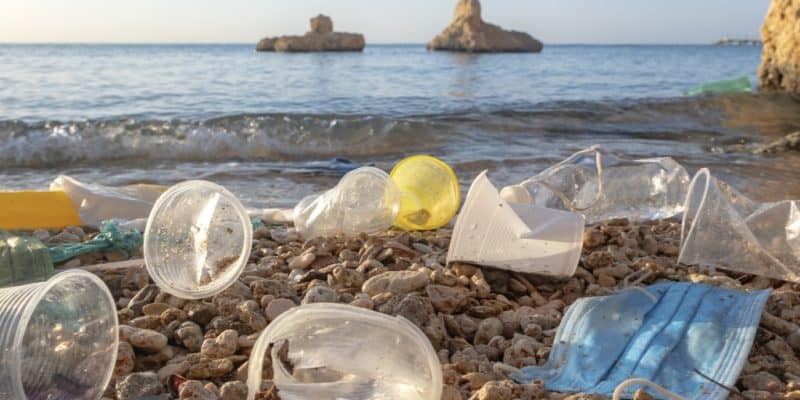 The Tunisian Ministry of the Environment has announced that the production of seven types of plastic bags in Tunisia will be stopped. The measure is effective from 1 September 2022.

While plastic pollution is in full swing in Tunisia, several companies specialising in the production of plastic bags have been shut down due to a new government decision. Since 1 September 2022, seven categories of plastic packaging are banned from production in the North African country. These are single-use plastic bags, primary packaging with a thickness of more than 15 microns, oxodegradable or oxofragmentable plastic bags, as well as bags labelled “biodegradable bag” which tests and analyses show do not meet the biodegradation requirements.

The new measure also concerns plastic bags whose chemical composition contains a total concentration of heavy metals in excess of 100 ppm (multifilament polypropylene), packaging intended to come into contact with and plastic bags that do not bear the marking affixed by their producers and importers.

Through this initiative, the Tunisian government wants to put an end to plastic pollution, particularly in tourist areas, especially beaches. In July 2022, the country banned swimming on the beaches of Rades, Ezzahra and Hammam-Lif, located in the southern suburbs of the capital Tunis. In the governorate of Bizerte, the beaches concerned are Baali in Menzel Jmil and Sidi Al Hachani in Menzel Abderrahmane. As for the governorate of Nabeul, the bathing ban concerns the beaches of Dar Chaâbane and Oued Al Hajjaar in Kelibia located near the technological pole of Soliman.

This decision followed an investigation by the Tunisian Ministry of Health which qualified 21 beaches as “beaches unsuitable for bathing”. In addition to preserving terrestrial and aquatic biodiversity, the ban on plastic bag production will save Tunisia money. According to a report by the World Wildlife Fund (WWF) published in 2019, about 20 million euros are lost each year in the fight against plastic pollution.