Homepage » TUNISIA: Rome agrees to take back tons of waste stored at the port of Sousse

TUNISIA: Rome agrees to take back tons of waste stored at the port of Sousse 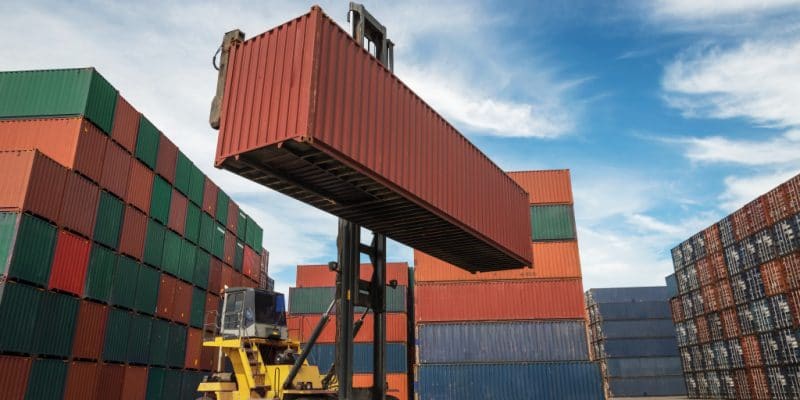 Italy will take back hundreds of containers of mislabelled household and hospital waste that were illegally exported to Tunisia. The consensus reached during the negotiations between the two countries will restore responsibilities in accordance with environmental legislation and decongest the port of Sousse where the waste is stored.

It is a dispute that is making headlines on both sides of the Mediterranean. Between May and July 2020, 282 boxes of maritime transport containing 7,900 tons of household and hospital waste not differentiated were illegally exported from Italy to Tunisia.

Finally, diplomatic negotiations between the two countries have borne fruit and the Italian authorities will proceed with the evacuation of these tons of waste stored at the port of Sousse in Tunisia. Campania, a region of southern Italy, the source of this waste will be responsible for the transfer of containers during the operations of turning this waste.

According to our colleagues at Le Monde Afrique, this case, which caused a scandal in Tunisia, illustrates the ramifications of the illegal trade in waste, which is increasing in the face of stricter European standards. This phenomenon is all the more worrying as the Tunisian infrastructure does not allow this North African country to treat its own waste.

The shipments in question contained household waste, whose export is prohibited by Tunisian law and international conventions that describe them as “hazardous”. The Bamako Convention prohibits African countries from importing waste, particularly from Europe, and the Basel Convention stipulates that only waste that can be returned to the sender after recycling can be exported.

This affair has already taken a judicial turn with investigations underway in both countries to establish the responsibilities between the falsification of the documents issued and the transboundary authorizations. Since the scandal was rekindled, several Tunisian government officials, including Environment Minister Mustapha Laroui, have been arrested.