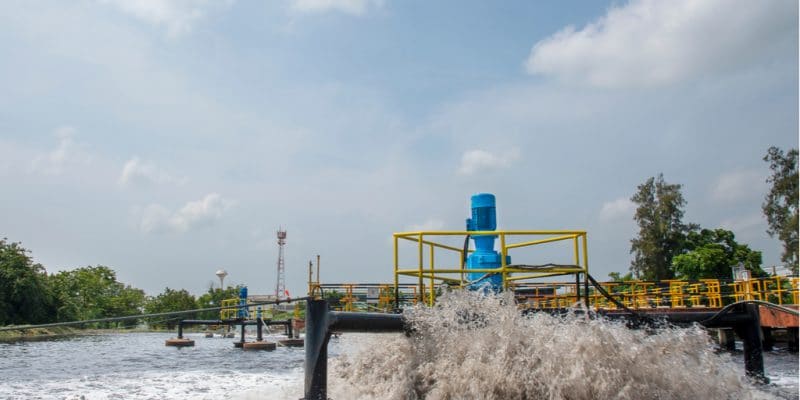 An agreement was recently signed between the National Sanitation Office (ONAS) and the Tunis Bay Project Company, the ad hoc company created to manage the construction of the new city of Tunis Bay. The company will reuse wastewater from the capital, Tunis, for watering the new city's green spaces.

Sustainable cities and territories #3. Our series in partnership with the Africa-France 2020 Summit.

Wastewater from the Tunisian capital will soon be reused. It is the meaning of the agreement that was recently signed between Tunisia’s National Sanitation Office (ONAS) and the Tunis Bay Project Company, the company created for the implementation of a major real estate project in Tunis. The project involves the construction of a new city to be called Tunis Bay.

The new city will be established on an area of 523 hectares, 35 minutes from the centre of the Tunisian capital. Tunis Bay will be dotted with green spaces and will have a golf course, residential and commercial units, a business centre, a private hospital, a university and a technology centre. The agreement signed between Tunis Bay Project Company and ONAS provides for the use of treated wastewater for watering the green spaces and the golf course of Tunis Bay, which will have 18 holes.

Tunis Bay Project Company and ONAS have not provided further details on their partnership, particularly concerning the improvement or not of the level of water treatment which will thus be used to water the green spaces of Tunis Bay. However, Tunis Bay plans to withdraw 4,000 cubic metres of wastewater per day for the maintenance of its green spaces.

The gardens thus maintained should benefit the 107,000 future inhabitants of the city of Tunis Bay. The real estate project will cost a total of 1 billion Tunisian dinars (321.7 million euros) to build the infrastructure and up to 7 billion dinars (2.27 billion euros) “in capitalisation”.