Homepage » TUNISIA: Quebec City and Tunis municipalities to cooperate on SDGs from 2023 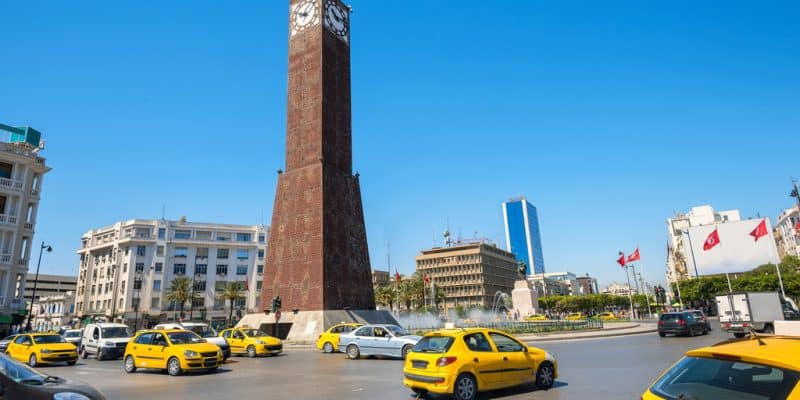 With its rivers and green facilities, the Canadian city of Quebec will bring its economic and environmental experience to the municipality of Tunis in order to accelerate sustainable development in this Tunisian municipality populated by 12 million souls.

On the sidelines of the 97th meeting of the Bureau of the Association of Francophone Mayors (AIMF), which was recently held in Tunisia, the host city Tunis concluded a partnership with the Canadian municipality of Quebec. The two municipalities will cooperate between 2023 and 2026 to achieve the United Nations’ Sustainable Development Goals (SDGs) by 2030.

According to Souad Abderrahim, the mayor of Tunis, this partnership “will be based on the exchange of expertise, ideas and innovative practices” with the support of the Organisation of World Heritage Cities (OWHC). This organisation brings together 203 cities with a site on the United Nations Educational, Scientific and Cultural Organisation (UNESCO) World Heritage List.

The agreement will enable the implementation of projects focused on the fight against climate change, economic and digital development, as well as the preservation of the natural and cultural heritage of both cities. “The choice we are making together is to say that there is no wall high enough not to overcome it, even if it is only on climate change, which really needs many of us to pool our abilities, rather than looking at our differences and thinking that they separate us,” says Bruno Marchand, the mayor of Quebec City.

Like Tunis, other Tunisian cities are seeking sustainable development by working to improve access to drinking water and develop low-carbon transport systems. It is in this context that the Tunisian authorities have jointly launched a call for projects to install new bicycle stations in the municipalities of Mahdia, located 200 km south of Tunisia, and Kairouan, with a population of 570,000 in the centre of the country. The project is supported by the European Association for Local Democracy (ALDA) and the Cooperation for the Development and Improvement of Urban and Peri-urban Transport (CODATU).

Meanwhile, the Annual Investment Programme (AIP) is in full swing in Tunisia. This initiative has recently enabled nine municipalities to obtain the “Act” label awarded by the National Agency for Energy Management (ANME) for their energy and climate projects. These are the cities of Sfax, Sousse, Kairouan, Nabeul, Bizerte, Médenine, Hammam-Lif, Douz and Kef. Among the initiatives rewarded by Acte, there is the project to supply administrative buildings with photovoltaic solar energy, carried out by the Bizerte municipality, and the project to set up a technology to provide information on the climate in the city of Sfax.