TUNISIA: plea for an autonomous agency to manage national parks 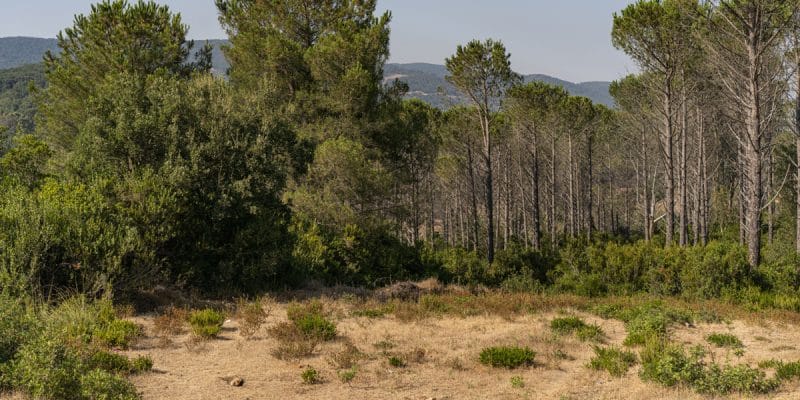 Foresters in northwest Tunisia are calling on the government to create an autonomous agency to manage national parks. Since the revolution of January 14th, 2011, these sites very rich in biodiversity are increasingly fragile and exposed to multiple threats.

The grip exercised on the Tunisian national parks by several ministerial departments at once complicates their management, makes it inefficient and creates an overlap of roles. This is the opinion expressed on November 10th, 2021 by foresters in northwest Tunisia, during a training session organized by the office of the World-Wide Fund for Nature in North Africa (WWF-North Africa) in Tunis, on “the role of the media in the conservation of biodiversity in Tunisia.

One of the speakers, Noureddine Azizi, head of the district of forests in Tabarka, believes that “ineffective management of these natural sites could further degrade them and lead to huge and irreversible losses in biodiversity, in the current context of climate change. In the same sense, Lazhar Hamdi, the head of litigation within the district of forests of Ain Draham will argue that “the conservation of natural environments could be efficient only if experts in fauna and flora make an analysis of data corroborated by careful observations in the field and that such actions are better coordinated. Thus, for these foresters, it is becoming increasingly urgent to create an administrative and financial autonomous structure in order to fluidify the interventions and development actions of national parks in Tunisia, facilitate their labeling and give them international visibility.

A degradation of parks accentuated by the “Arab Spring

The current state of decrepitude of Tunisian parks is largely due to the popular revolution of January 14th, 2011 “Arab Spring”. One of the most notorious damages is the destruction of fences and barriers in all protected areas. This has allowed uncontrolled access to the parks and encouraged poaching of wild animals including endangered species such as the oryx dammah, gazella dorcas, gazella cuvieri, etc. Other violations include the destruction of premises (park signs and guard posts) and the establishment of sheep and cattle grazing inside the parks, illegal and intensive hunting and fishing or degradation of the flora.

According to the Tunisian Ministry of Environment and Sustainable Development, the North African country has so far 17 national parks totaling an area of 541,105 hectares, covering 3.31% of the Tunisian territory. In the future, the Tunisian government plans to increase the proportion of protected areas in relation to the total forest area from 17% to 20% by 2024.