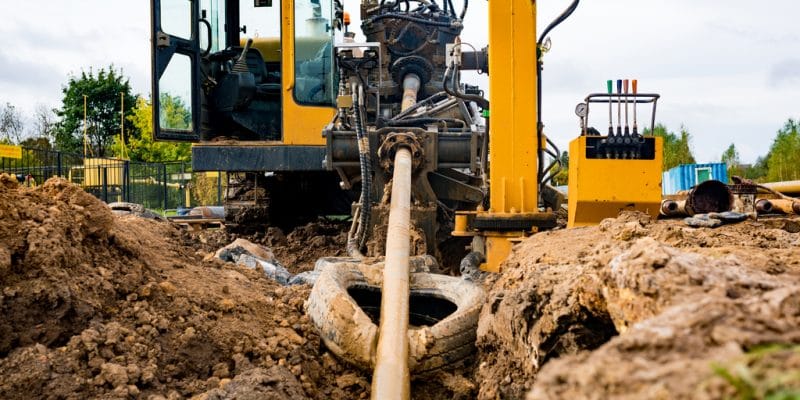 The Board of Directors of the Millennium Challenge Corporation (MCC) has confirmed $498.7 million in funding for Tunisia. Part of the funding is for the development of groundwater resources preservation projects.

The Millennium Challenge Corporation (MCC), an agency of the U.S. government abroad, supports the management of groundwater resources in Tunisia. Its board of directors has just approved $498.7 million in funding for the implementation of several projects aimed at preserving these freshwater reserves. The funding is provided under the MCC-Tunisia Compact, a 5-year grant program dedicated to the water, transport and trade sectors.

This financial support comes in a context marked by water stress. The phenomenon, caused by drought, leads to the overexploitation of groundwater. In recent decades, Tunisia has recorded the most critical droughts in its history, according to the International Francophone Secretariat for Environmental Assessment (Sifée).

The Tunisian government will contribute $35 million to the implementation of the MCC-Tunisia program. The North African country will also undertake institutional and policy reforms to ensure project implementation and sustainability.

The National Company of exploitation and distribution of water (Sonede) intends to double the capacity of the facility (200 000 m3 of water per day) in the future.