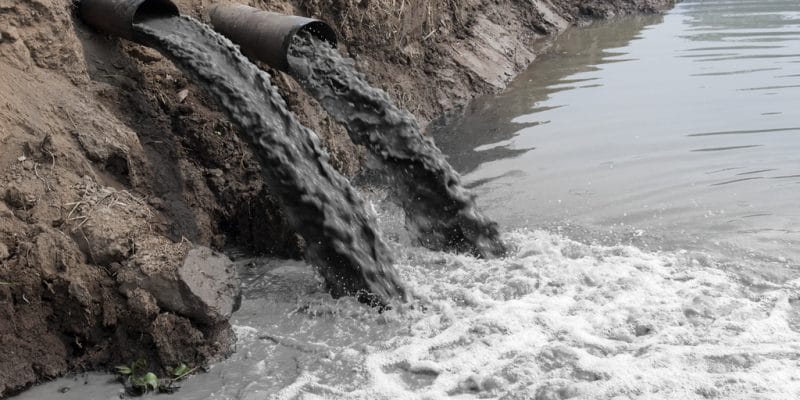 The Kreditanstalt für Wiederaufbau (KfW), the German development agency, recently granted €63.75 million to Tunisia. This amount is broken down into several loans to finance solar and water management projects.

The Tunisian authorities have recently signed eight agreements with the Kreditanstalt für Wiederaufbau (KfW), the German development agency, to finance several projects in the country. In total, KfW provides loans totalling €63.75 million to the Tunisian State. The first agreement, for a loan of €18 million, was signed with the National Sanitation Office (Onas).

The funds are intended for the implementation of Phase II of the Industrial Areas Remediation Programme. It will affect the industrial areas of Moknine, Ben Arous, Utica, Bizerte, Sfax, Enfidha, Oued El Bey, Monastir and Medjez El Bab. The aim is to collect and treat wastewater discharged by plants to prevent it from discharging into wetlands and Mediterranean coasts or, quite simply, to prevent it from coming into contact with people.

KfW accompanied its loan with a grant of €600,000 for technical assistance in the treatment and disposal of settling sludge from wastewater treatment. Part of the funds will enable Onas agents to carry out awareness campaigns for farmers on the recycling of sludge in agriculture. This waste can be used to produce biogas, a highly purified gas that can be used for cooking or heating.

KfW has allocated funds for various water management projects. Examples include the integrated water resources management project in Mornag and the modernisation of the irrigated public areas of Sidi Thabet (Gire). The German bank has provided a €1 million grant to the Ministry of Agriculture, Water Resources and Fisheries, which is implementing the project in collaboration with the Regional Agricultural Development Commission (CRDA) of the city of Ben Arous. The project is aimed at farmers in the Mornag plain in northeastern Tunisia.

The Ministry of Agriculture, Water Resources and Fisheries has also received funds for the Bou Heurtma dam elevation project and for the modernisation of the Medjerda canal. It is located in the governorate of Jendouba, in the northwest of the country. 4.5 million has been allocated to the Coastal Protection and Development Agency (Apal) by KfW. The funds will be used to protect the Sousse-El Kantaoui coastline from erosion and other effects of climate change. According to Apal, “the objective of the project is the rehabilitation and ecological and economic development of the coastal area of Sousse-El Kantaoui in order to contribute to the improvement of the living conditions of the beneficiary population and to increase resilience in the area against the negative effects of climate change”.

Most of the funds allocated by KfW to the Tunisian authorities are earmarked for solar energy production. This involves an envelope of €34 million in the form of a loan accompanied by a grant of €2.5 million. The funds will be used to implement the Tunisian Solar Plan, which aims to reduce electricity consumption through the installation of about 100 solar photovoltaic systems. The implementation of this project has been entrusted to the National Agency for Energy Management (ANME). The plan will mainly benefit public institutions.