Homepage » TUNISIA: In Djerba, a new project aims to fight against plastic pollution 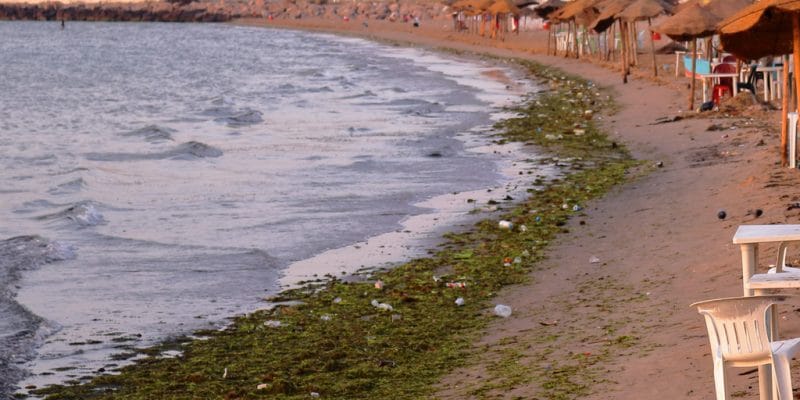 The new sanitation project launched in Djerba in Tunisia is called "Djerba without single-use plastic products". Implemented by the Tunisian Ministries of Tourism and Environment, the project will help clean up this Tunisian island located in the Gulf of Gabes.

Tunisia is once again at the heart of a project to combat plastic pollution. This time, the project is initiated by the Tunisian government which has named it “Djerba without single-use plastic products”.

Like most Tunisian islands, the island of Djerba is the scene of unprecedented pollution that is destroying its ecosystems. The Tunisian Ministries of Tourism and Environment will launch cleaning campaigns throughout the island of Djerba, focusing on “black spots”. Awareness campaigns, environmental control and hygiene will also be intensified.

The fight against plastic pollution is intensified

These various actions aim to make people responsible and especially to avoid the creation of illegal dumps. The anarchic connections of sanitary drainage channels to wadis and beaches should also be avoided. For the year 2020 alone, the Directorate of Environmental Health and Protection under the Tunisian Ministry of Health has excluded 23 beaches from bathing because of plastic pollution.

“Djerba without single-use plastic products” is actually the pilot project that is part of a larger program that will extend to all regions of Tunisia. In addition to preserving the environment and the health of people, the success of this program will allow the Tunisian government to save money. According to the International Center for Advanced Mediterranean Agronomic Studies (CIHEAM), the Tunisian economy loses about 20 million dollars per year in projects to combat pollution. Figures that reflect the passivity of the multiple legislation put in place in the country, including the Government Decree No. 2020-32 of January 16, 2020, setting the types of plastic bags whose production, import, distribution and possession are prohibited on the domestic market.