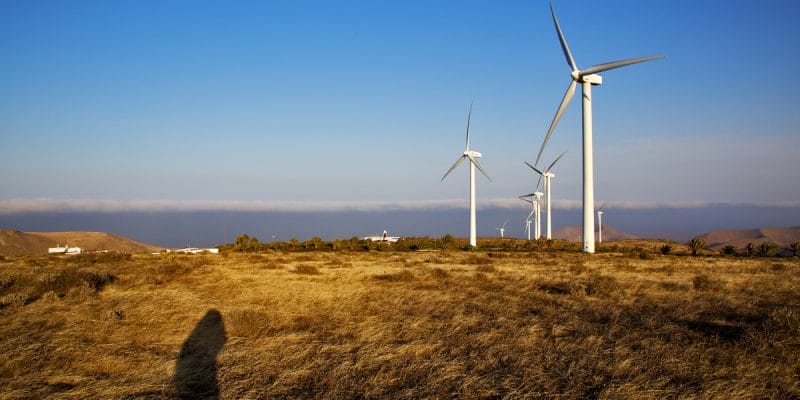 The International Finance Corporation (IFC), a subsidiary of the World Bank, has lent 40 million euros to Attijari bank Tunisia. The appropriation is intended to finance the renewable energy sector in Tunisia.

The International Finance Corporation (IFC), a subsidiary of the World Bank, and Attijari Bank Tunisia, signed a loan agreement on Tuesday, October 9, 2018, in Tunis (capital of Tunisia). Worth €40 million, it is repayable over 7 years (with the possibility of postponing by 2 years) and will be used to finance and support renewable energy projects in rural areas.

Tunisian private bank Attijari bank, a subsidiary of the Attijariwafa bank group, is a pioneer in the development of green financial products to support investments such as photovoltaic units, waste treatment plants and energy efficiency projects. It has contracted this credit as part of its strategy to develop the private sector, create jobs and support renewable energy production projects. “This financing comes at a time when Tunisia is seeking to open up horizons for young people and accelerate the development of disadvantaged areas,” said Hisham Seffa, CEO of Attijari bank, before adding that “the IFC is not a new partner for us. Since 2017, this company has been supporting us in the project to digitise services and create new products and services, including Webank (online version of Attijari bank, editor’s note), which we have just launched.”

IFC is committed to supporting the energy transition in Tunisia

IFC, a member of the World Bank Group, specialising in mobilising financial products and services to provide development solutions adapted to southern countries, is not a first-time participant in the development of green energy in Tunisia. On June 28, 2018, IFC announced $500 million in funding to support a major reform package in Tunisia, aimed at stimulating private investment in several sectors, including renewable energy. For this other loan, the main aim is to make Tunisia more financially viable over the long term, so that by 2030 it can achieve an energy mix of which 30% would come from renewable electricity production.