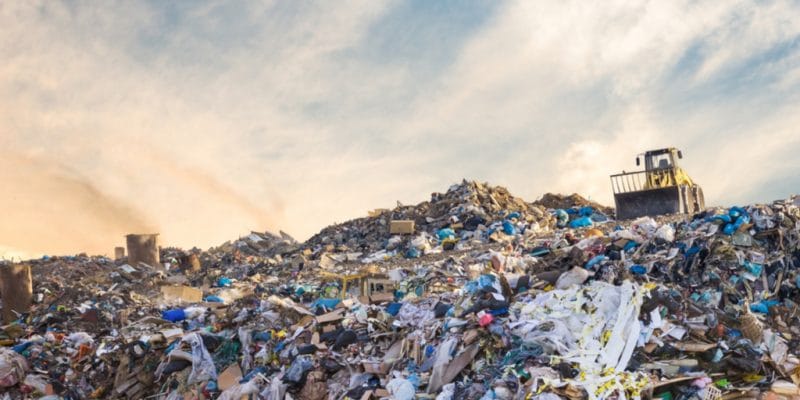 The Tunisian government has decided to close the Borj Chakir landfill located near the capital Tunis. The action will be effective within two years. The government is now focusing on waste recovery.

The Borj Chakir landfill is once again on the news. But this time it’s good news. Its shutdown is scheduled to be within two years. The promise was made by Mokhtar Hammami, the Tunisian Minister of Local Affairs and Environment. On this site of more than 120 hectares, waste is piled up and buried.

“We have been implementing a waste disposal policy for more than 22 years, with no results. Today, we have made the final decision to move towards waste recovery,” explains Mokhtar Hammami. Located 8 km from the capital Tunis, this site receives between 2,700 and 3,000 tonnes of waste daily. This waste is transported by truck from the governorates of Tunis, Manouba, Ariana and Ben Arous.

The site on which the landfill is located is in the Borj Chakir village, which has a population of more than 50,000 people. The residents complain about the number of trucks coming and going in the village, raising a lot of dust along the way. On the way to the landfill, the waste litters the ground, polluting the environment of this locality.

The main problem, however, is the unpleasant odours that emanate from the site, since the landfill is located in an open-air space. As the framing wall is destroyed, stray dogs wander around freely, thus promoting their reproduction. A situation that crystallises tensions between site managers and local populations. In June 2019, fire destroyed nearly 7 hectares of the landfill. The authorities took several days to extinguish the blaze and toxic fumes caused several children to be hospitalised.

This event strengthened local people’s demands for the closure of the Borj Chakir landfill, which has been operational for 22 years. That is what Mokhtar Hammami promises to do. The person in charge also indicates that a waste recovery unit will be set up. Organic waste will be used to make agricultural fertilisers. Another part of the waste will be incinerated to produce energy.