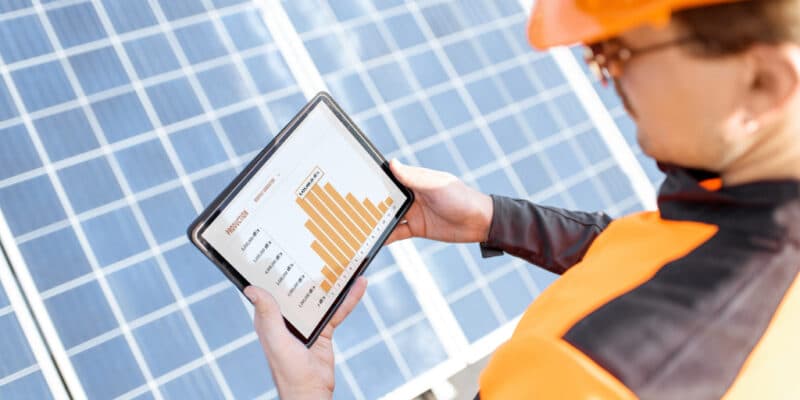 The Deutsche Gesellschaft für Internationale Zusammenarbeit (GIZ) is launching a call for tenders for the design of a digital platform for the appraisal and monitoring of private projects for the production of electricity from renewable sources in Tunisia. Interested local companies have until February 26th, 2021 to apply.

The digital platform to be created by the Deutsche Gesellschaft für Internationale Zusammenarbeit (GIZ), the German international development cooperation agency, aims to improve the monitoring of private projects for the production of electricity from renewable energy sources. This initiative, which is the subject of a call for tenders, is part of the Support for the Implementation of the Tunisian Solar Plan (APST) project, which is the result of cooperation between Tunisia and the Federal Republic of Germany.

Companies interested in this initiative have until February 26th, 2021 to apply. The call for tenders, which concerns local service providers, is organised by the GIZ in partnership with the Tunisian Ministry of Industry, Energy and Mines through the APST. This approach reflects the GIZ’s support for the implementation of the Tunisian solar plan.

The Tunisian solar plan is implemented by the independent electricity producers (IPP) which have been awarded numerous concessions in this North African country. This is the case of the Norwegian company Scatec, which is building three solar power plants with a total capacity of 360 MWp in Tozeur (60 MWp), Sidi Bouzid (60 MWp) and Tataouine (240 MWp). The French IPP Akuo Energy and its partners HBG Holding and Nour Energy will supply 10 MWp from the Gabès solar power plant. These companies have signed power purchase agreements (PPAs) with the Tunisian Electricity and Gas Company (Steg).