Homepage » TUNISIA: Faced with the floods of Medjerda, the state triggers a 9-year-old project

TUNISIA: Faced with the floods of Medjerda, the state triggers a 9-year-old project 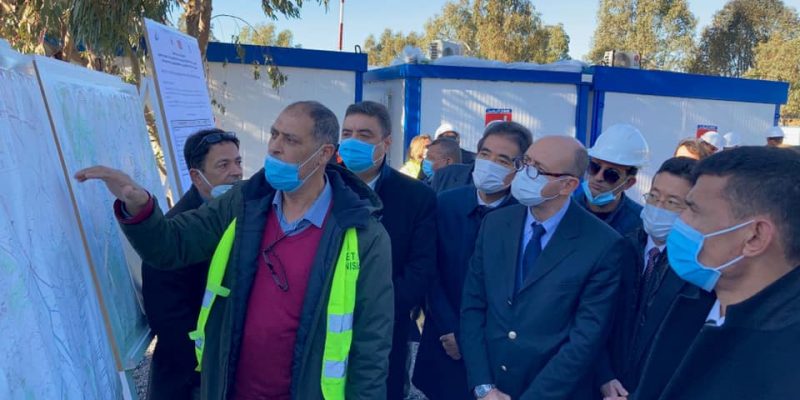 The Tunisian Minister of Agriculture, Mahmoud Elyes Hamza announces the start of the Medjerda flood protection project in Tunisia, initiated in 2013. The Japan International Cooperation Agency (JICA) is financing the work to the tune of 230 million Tunisian dinars, more than 71.3 million euros.

In Tunisia, the Wadi Medjerda is an important source of water supply for the population. The river whose bed is mainly located on the Tunisian territory covers a total area of 23 700 km2. If the concordance of major floods on all sub-basins of the Medjerda wadi is very rare, it is however not impossible because of the Mediterranean climate of the area. In addition to this is the climate change that is worsening over the years (,) according to a recent report of the Intergovernmental Panel on Climate Change (IPCC). 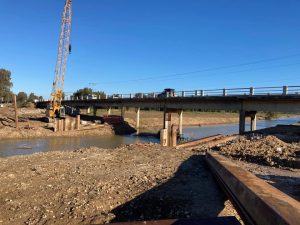 In 2012, the rains triggered a strong runoff, causing an exceptionally high flood of the Medjerda wadi resulting in catastrophic flooding. The Medjerda flood protection project, launched recently aims to reduce the risks of this phenomenon. Also, the initiative will make possible the rehabilitation and construction of infrastructure in the downstream area of the river basin, near the governorates of Ariana, Manouba, and Bizerte in Tunisia.

According to the Tunisian Minister of Agriculture, Mahmoud Elyes Hamza, the current project will also combat sedimentation of dams that reduces the storage capacity of a structure, causes damage to the turbines and influences the river bed downstream. Also, the work will focus on strengthening these infrastructures, including the hydroelectric dam of Sidi Salem located 6 km north-west of Testour on the Medjerda wadi, in the governorate of Beja. The structure provides water for irrigation and supports a power plant of 20 MW.

Read also – AFRICA: water, at the heart of the continent’s environmental challenge

The Medjerda flood protection project is scheduled for completion in 2025. The Tunisian government is financing the project with a loan of 230 million Tunisian dinars (more than 71.3 million euros) from the Japan International Cooperation Agency (JICA). “We received the request for this funding in 2013, during the 2021 edition of the Tokyo International Conference on African Development (TICAD),” says Shimizu Shinsuke, the Japanese ambassador to Tunisia.