Homepage » TUNISIA: EU finances “RE-MED” for the recycling of construction and demolition waste

TUNISIA: EU finances “RE-MED” for the recycling of construction and demolition waste 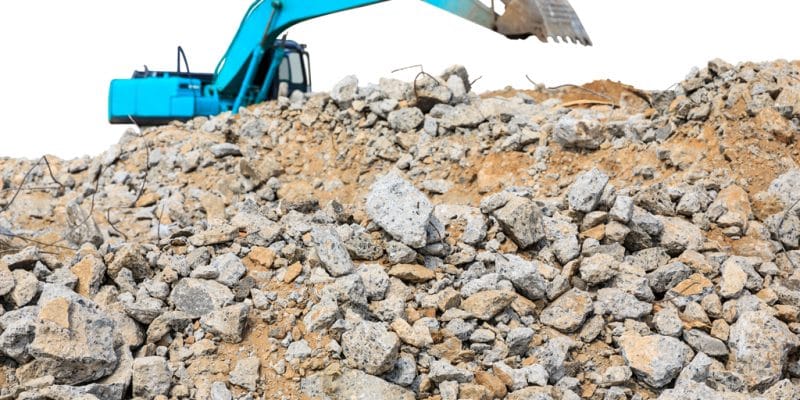 Tunisia is one of the four countries that will benefit from a new project for recycling construction and demolition waste in the Mediterranean. The recently launched initiative is 90% funded by the European Union (EU).

Building and public works (BTP) and demolition waste will certainly be better managed in Tunisia. This is the aim of the RE-MED project “Application of innovation for the development of the circular economy for sustainable construction in the Mediterranean” launched on August 25th, 2021. The project is initiated by Tunisia, France, Italy and Lebanon. RE-MED aims to improve the management of construction and demolition waste in the countries concerned through recycling. The recycled waste will be used for road construction and maintenance.

The actual start of the works is announced for October 2021. It will last 30 months. In Tunisia, the project will make it possible to reduce pollution caused by construction and demolition waste, notably through two recycled rubble production units. According to the Tunisian Ministry of the Environment, the North African country generates around 800,000 tonnes of waste, 70% of which is located in the large coastal cities of Tunis, Sousse and Sfax.

Support from the European Union

In Tunisia, the RED-MED project will also enable the construction of a one-kilometre pilot road using recycled demolition waste, a platform dedicated to skills and expertise, and the raising of awareness among construction sector players on the importance of adopting a waste circularity policy. This will contribute to reducing nearly 950,000 tons of CO2 equivalent and 35% of gas emissions by 2030, our Morocco-diplomatic colleagues. The project could create up to 70,000 jobs in Tunisia.

The Centre d’études et d’expertise sur les risques, l’environnement, la mobilité et l’aménagement (Cerema), a French government agency, is piloting the RE-MED project, which will require an investment of €3.1 million. The EU will provide 90% of this funding as part of a major European cross-border cooperation programme with Mediterranean countries.