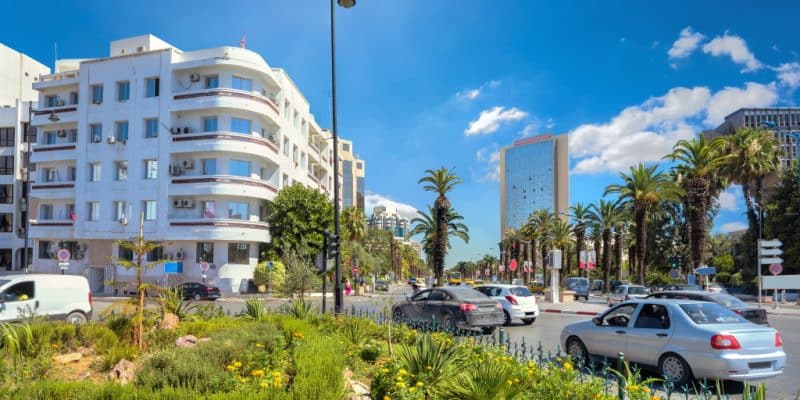 In response to climate change that is compromising Tunisia's socio-economic development, the government will invest €2.1 billion over the next two years in green projects. The initiative will help reduce greenhouse gas (GHG) emissions in the North African country.

As part of its 2023-2025 Development Plan, the Tunisian government will implement several green projects worth a total of €2.1 billion, or around 7 billion Tunisian dinars. The investments will focus on the promotion of the circular economy through the development of eco-construction as well as the recovery of household and industrial waste.

The initiative will also allow the fight against atmospheric pollution, the improvement of drinking water supply and the protection of biodiversity. “With regard to water security, the government will mobilise surface water resources in order to achieve a filling rate of 95% and support the storage capacity of dams, the use of non-conventional water resources such as the desalination of sea water,” the Tunisian authorities state.

Part of the €2.1 billion invested in Tunisia will come from the private sector. The funds mobilised will be used specifically to finance energy sobriety through the development of clean energy (green hydrogen and solar energy). This will enable the North African country to improve its Environmental Performance Index (EPI).

Indeed, according to criteria based on sanitation, air quality and global warming mitigation among others, Tunisia is ranked 96th with a rate of 40.7% ahead of the Democratic Republic of Congo (DRC) and behind Cape Verde, in the global ranking of the EPI 2022 developed by Columbia and Yale Universities in the United States.

Development of the green economy

It should be noted that the Tunisian government recently lowered by 17%, i.e. 10% on customs duties and 7% on value added tax (VAT), the fiscal charges relating to the import of electric vehicle recharging equipment into Tunisia. The measure, which will remain in force until 31 December 2023, will help reduce air pollution caused by thermal vehicles by avoiding 2.2 million tonnes of CO2 equivalent.

Read also-TUNISIA: Quebec City and Tunis municipalities to cooperate on SDGs from 2023

Other initiatives at local level also support the development of the green economy in Tunisia. This is notably the case of the Green4Youth programme launched by Tunisian investors Impact Partner and Flat6Labs with the support of the World Bank. The initiative, which supports startups and SMEs (small and medium-sized enterprises), selected its third cohort in 2021, consisting of eight companies operating in the field of sustainable development. The winners received funding of 30,000 Tunisian dinars, approximately 9,000 euros.