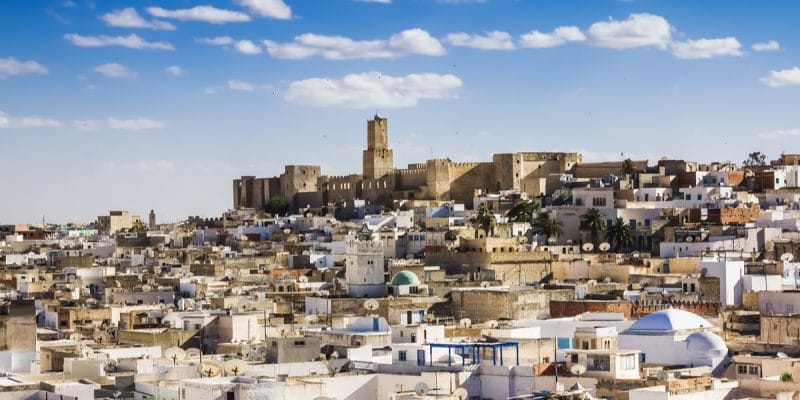 Tunisia is one of nine countries in the world that will benefit from the new funding provided through the EBRD’s Green Cities programme. The sum of 87 million euros has been made available by the Green Climate Fund (GCF).

Initiatives to promote sustainable cities will be revitalised in Tunisia. This North African country is one of nine countries selected from around the world under a funding agreement dedicated to green cities.

The Board of Directors of the Green Climate Fund (GCF) has approved the release of €87 million to the European Bank for Reconstruction and Development (EBRD). The agreement was signed on July 2, 2019 at the EBRD’s headquarters in London by Camilla Otto, Director of the Bank’s donor co-financing, and Dr. German Velasquez, Director of the VSF’s Mitigation and Adaptation Division.

The support provided by the GCF through the EBRD Green Cities programme is aimed at many countries: Albania, Armenia, Georgia, Jordan, Moldova, Mongolia, Northern Macedonia, Serbia and Tunisia. In accordance with the agreement between the GCF and the EBRD, funding will be mobilised around the promotion of climate action in cities. These are the reduction of greenhouse gases and adaptation to increasing climate risks, in line with the Fund’s objectives. Investments will also be targeted at projects aimed at limiting water, air and soil pollution and solid waste management.

The selection of Tunisia as a beneficiary country under the agreement between the GCF and the EBRD comes at a timely moment. The country is on alert about the promotion of sustainable cities.

Such is the meaning to be given to the second national caravan of smart and sustainable cities, launched in Tunis on Thursday, June 27, 2019, by several members of the government, including the Minister of Local Affairs and the Environment. The initiative consists in raising awareness among social and economic actors of the smart cities concept, and of smart and sustainable development in the regions. It is in the same context that the NGO Urbanistes Sans Frontières (USF) organised a forum on the theme “Africa Sustainable Cities” from June 29 to July 1, 2018 in Tunis.

In addition to seeking the advantages offered by sustainable cities, these Tunisian initiatives are part of the preparation of the Africa-France 2020 Summit on Sustainable Cities.

Created in 1973, the Africa-France Summits bring together political, economic, sporting and cultural actors at regular intervals. The 28th edition, devoted to sustainable cities, will take place in Bordeaux from June 4 to 6, 2020. The President of the French Republic Emmanuel Macron, several of his African counterparts, ministerial delegations, mayors, representatives of civil society, financiers and civil society are expected; solution providers who will be exhibited at the Solution Centre.