Homepage » TUNISIA: Construction waste recovery station to be set up in Gabès

TUNISIA: Construction waste recovery station to be set up in Gabès 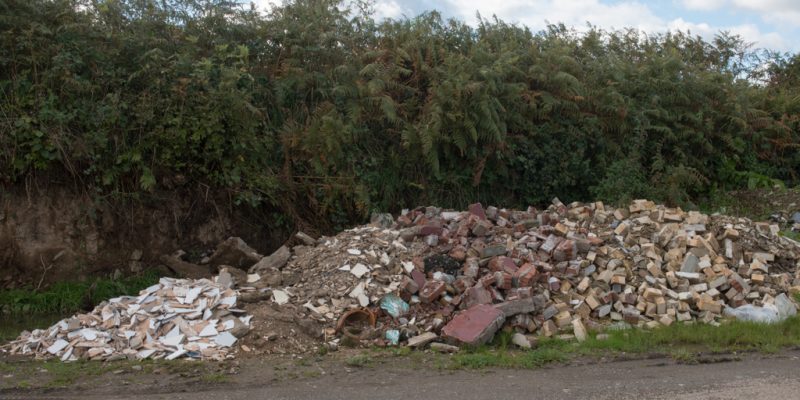 The Tunisian government plans to build a construction and demolition waste recovery unit in the city of Gabès in the south-east of the country. This facility will be capable of recovering 400,000 tons of waste per year.

The Gabès waste recovery plant will be capable of handling 400,000 tons of construction and demolition waste per year. This includes bricks, tiles, ceramics, waste earthmoving materials (silt, loess, etc.), wood and plaster. “From 2021, this approach to the collection, transport and management of this type of waste will be adopted by 30 municipalities, before being gradually generalised to all municipalities in Tunisia during the years 2022/2024,” said minister Chokri Ben Hassan.

Waste from construction and demolition activities in Tunisia

The announcement by the Tunisian Minister of the Environment follows the delivery of the first results of a study on sustainable management of demolition and construction waste. According to this study, funded by the United States Agency for International Development (USAID), 15 million tonnes of construction and demolition waste are produced each year in Tunisia.

These residues, which are very often dangerous, clog up and pollute the environment. Yet construction waste is valuable and “can be reused in the manufacture of new materials that meet technical standards, such as sidewalks and the paving of agricultural tracks”.

This is not the first time the Tunisian authorities have looked at the management of construction and demolition waste. Two years ago, the Ministry of Local Affairs and the Environment and the Ministry of Public Works, Housing and Land Management organised a working session on the issue. Authorities at the time recommended that 20% of the amount of demolition and construction waste should be introduced into the works, as part of public transactions. The Government had also decided to set up a technical study committee to determine the premises and sites where such waste could be exploited “in order to avoid any negative consequences of its use”.