TUNISIA: Construction of the Sfax desalination plant starts in March 2020 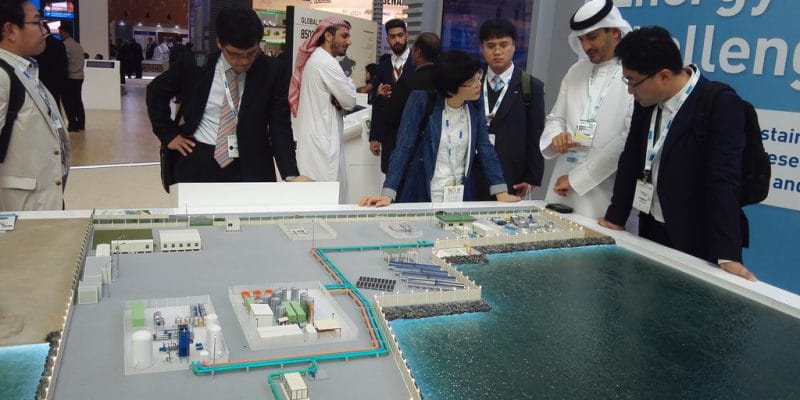 Work on the Sfax seawater desalination project will start in March 2020. The project will strengthen the supply of drinking water to the populations of this city located on the coast in the east of Tunisia.

The Sfax seawater desalination project is taking shape. During a visit to the governorate of Sfax, Abdallah Rabhi, the Tunisian Secretary of State for Water Resources and Fisheries, indicated that work on this project would begin in March 2020. The project is being implemented by the National Company for the Exploitation and Distribution of Water (Sonede).

This project will enable the construction of a desalination plant in the locality of Gargour, located 20 km from the city of Sfax. The plant will have a capacity of 100,000 m³ per day. The water treated in the plant will be stored in a reservoir. The project also includes the construction of a pumping station and the laying of pipelines to bring drinking water to the city of Sfax.

Sonede intends to double the plant’s capacity (200,000 m³ of water per day) in the future. The first phase of the project will require an overall investment of 956 million Tunisian dinars (‘306.7 million). The Tunisian government is financing the project with a €256.5 million loan from the Japan International Cooperation Agency (JICA).

According to this Japanese financial institution, the desalination project will help to improve the quantity and quality of drinking water supply in the Sfax region by “contributing to the improvement of living conditions and economic and social growth” in this part of Tunisia. For the time being, the supply of drinking water to the population is very limited in the city of Sfax.

During the period of Eid al-Adha, protests took place in front of the municipality of Sfax. The inhabitants of the city complained about the frequent interruptions in the supply of drinking water. The authorities had justified this situation by the rise in temperatures.