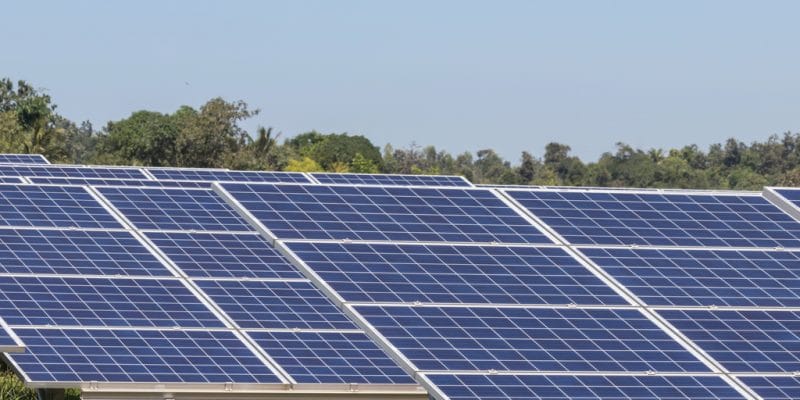 The Chinese company TBEA Xinjiang New Energy and the Emirati company Amea Power have been awarded the contract to build a 100 MW solar power plant in the governorate of Kairouan, located in the desert north of Tunisia.

The Kairouan plant will prevent the production of 247,000 tons of carbon dioxide per year and generate a photovoltaic production of nearly 250,490 GHh at the same frequency. The project will benefit from the signature of a 20-year power purchase contract with the Tunisian Electricity and Gas Company (Steg) at a tariff of 97.920 TND/MWh (approximately €31.43).

Scatec Solar took the lion’s share, winning the contract to build three solar power plants in Tunisia, totalling 300 MW. The first one with a capacity of 200 MW will be located in Tataouine in southern Tunisia. According to the terms of the contract, the output of this plant will be sold to STEG at a price of 71.783 TND/MWh (approximately €23.04). The Norwegian company will also install two plants of 50 MW each in Tozeur and Sidi Bouzid, with a negotiated tariff of 79.379 TND/MWh (around €25.43). Another 100 MW plant will be built in Gafsa by the consortium formed by Engie and the Moroccan company Navera, with a tariff of 79.950 TND/MWh (around €25.64).

In Tunisia, only 3% of the electricity produced comes from renewable sources. The production of electrical energy is mainly based on power plants running on fossil fuels. The total installed capacity is 5781 MW, but the demand for electricity has been growing steadily over the years. The government has therefore decreed the Tunisian Solar Plan, the implementation of which requires an investment of 4.8 billion euros. A plan that should enable this North African country to acquire an additional production capacity of at least 1900 MW by 2022. In addition, the Tunisian government is betting on solar energy in order to increase the share of renewable energy in the country’s energy mix to 12% by 2020. The government plans to increase this rate to 30% by 2030.