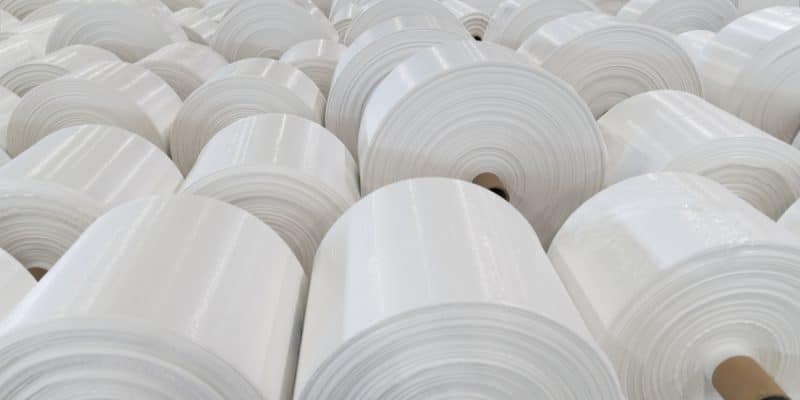 The Tunisian Industrial Company of Paper and Cardboard (Sotupapier), is among the main opponents to the use of plastic in the packaging of Tunisian cement. The company filed a complaint before the administrative court on August 21, 2020, to challenge the decision jointly taken on August 4, 2020 by the Tunisian Ministers of Industry and Trade, on the use of plastic bags in the packaging of cement.

For Sotupapier, this government decision could worsen plastic pollution through the production of at least 150 million new plastic bags each year. Especially since “Tunisia has not prepared to collect and dispose of them. This will inevitably have disastrous consequences on the environment. An opinion reinforced by the report “Stop the torrent of plastic!” published in 2019 by the World Wildlife Fund (WWF), which estimates that the Tunisian economy loses about 20 million dollars annually because of plastic pollution.

Sotupapier, whose 2025 vision is based on the collection and recycling of waste paper, wastewater treatment and electricity production, also drew attention to the unconstitutional nature of the ministers’ decision. “This decision contradicts several pieces of legislation. In particular, article 45 of the constitution, which provides for the citizen’s right to a healthy environment. And article 38 states that the state guarantees prevention and health protection for every citizen. It provides all the necessary conditions to ensure safety and quality health services” says Ben Hassana, the lawyer appointed by Sotupapier.

Among the few supports for the government’s decision on the use of plastic in cement packaging is that provided by the National Chamber of Cement Producers (CNPC). It specifies that the authorisation of plastic in cement packaging was in response to a request made by professionals in this activity. According to cement producers, the use of polypropylene (PP) packaging will eliminate the breakage of bags and the consequent loss of contents (cement), better protection of cement against moisture and the cancellation of the monopoly of kraft paper for packaging bags.

This controversy on the use of plastic in the cement sector comes at a time when Tunisia is gradually turning its back on plastic packaging. The Tunisian Minister of the Environment, Chokri Ben Hassen, announced last July that plastic bags would be definitively banned from 2021 for producers, suppliers and users. The implementation of this measure began on March 1, 2020 by banning plastic packaging in supermarkets and pharmacies. And from January 1, 2021, this ban will be extended to producers and suppliers of plastic bags.