Homepage » TUNISIA: Amea Obtains Loans for the Construction of its Solar Park in Kairouan

TUNISIA: Amea Obtains Loans for the Construction of its Solar Park in Kairouan 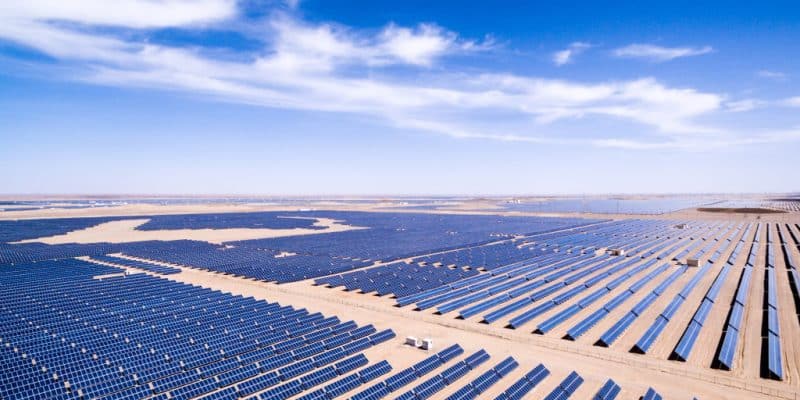 The Board of Directors of the African Development Bank (AfDB) Group has approved two loans to Tunisia. The funds will support the construction of a 100 MWp solar photovoltaic power plant in the governorate of Kairouan.

Amea Power is moving closer to financial closure of its Kairouan solar project in Tunisia. The Dubai-based independent power producer (IPP) in the United Arab Emirates (UAE) has just secured two loans from the African Development Bank (AfDB), a first tranche of 27 million dollars and a second of 10 million euros. Of this loan, USD 17 million is provided by the Sustainable Energy Fund for Africa (SEFA), a multi-donor fund managed by the AfDB.

The future Kairouan solar photovoltaic plant will have a capacity of 100 MWp, with an expected annual output of 223,171 MWh. Amea Power estimates that its clean energy plant will save Tunisia 113,525 metric tonnes of CO2 emissions on an annual basis. In keeping with the spirit of this type of public-private partnership (PPP) project, the electricity produced will be sold to the Société tunisienne d’électricité et du gaz (Steg).

Amea Power was awarded the concession as part of an international tender programme launched by the Tunisian Ministry of Industry and SMEs (small and medium-sized enterprises) in 2018. IPP responded to the tender in a consortium with the Chinese company Xinjiang New Energy. The two partners planned to start work at the end of 2022. The plant will be operated by the special purpose company “Kairouan Solar Plant”.

“The 100 MWp Kairouan Solar PV project will not only be a pioneer for other independent solar and wind energy projects, but also a benchmark for the viability of renewable energy projects in the country, as it is underpinned by strong and sustainable agreements negotiated over the past three years under extremely expensive market conditions,” says Kevin Kariuki, ADB’s Vice President for Electricity, Energy, Climate and Green Growth.

In addition to the AfDB, the Kairouan solar plant will be financed by the Clean Technology Fund (CTF) and the International Finance Corporation (IFC), the private sector financing arm of the World Bank Group. The total cost of the project is estimated at $100 million.