Homepage » TUNISIA: a KFAED loan of $98.5 million for the drinking water network reinforcement

TUNISIA: a KFAED loan of $98.5 million for the drinking water network reinforcement 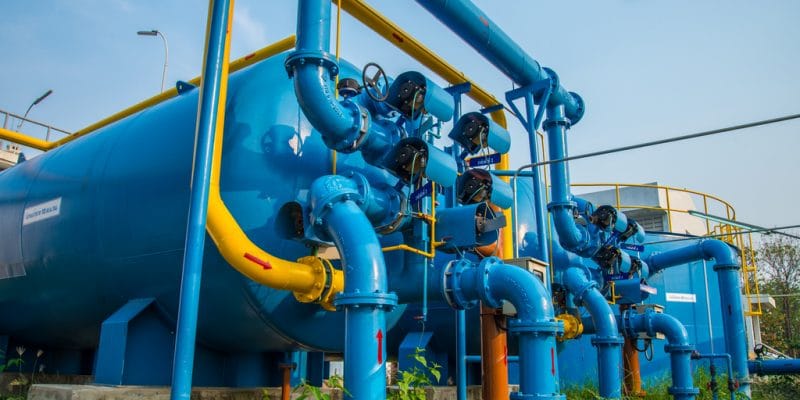 Tunisia has just obtained additional financing from the Kuwait Fund for Arab Economic Development (KFAED) for drinking water projects in urban areas. This is a loan of 98.5 million dollars (263 million Tunisian dinars).

In Tunisia, the National Company for the Exploitation and Distribution of Water (SONEDE) has additional funds to reinforce its network. The government of this North African country recently signed a financing agreement with the Kuwait Fund for Arab Economic Development (KFAED). The envelope of more than 98.5 million dollars (263 million Tunisian dinars) will be used to finance the realisation of several drinking water projects in the urban areas of Tunisia.

The funds handed over to the Tunisian government on 29 December 2020 by the KFAED represent the fourth tranche of a total amount of $500 million (over $187.4 million) pledged by the State of Kuwait at the international investment conference “Tunisia 2020”. Objective: to support the country’s efforts to improve access to drinking water for the population. In Tunisia, the needs in water are constantly increasing; that is to say by 3% each year.

SONEDE will have to improve and develop drinking water transfer networks in the country’s governorates, notably by replacing pipes and building reservoirs, pumping stations, treatment plants and wells.

Like the KFAED, several financial institutions support drinking water projects in Tunisia. In October 2020, SONEDE signed a 38-million-euro financing agreement (nearly 123 million Tunisian dinars) with the European Investment Bank (EIB). The funds will make it possible to develop and modernise the entire drinking water supply system of Greater Tunis, which covers the governorates of Tunis, Ben Arous, Manouba and Ariana. This other financing should guarantee drinking water supply for the 2.8 million inhabitants of Greater Tunis until 2040.