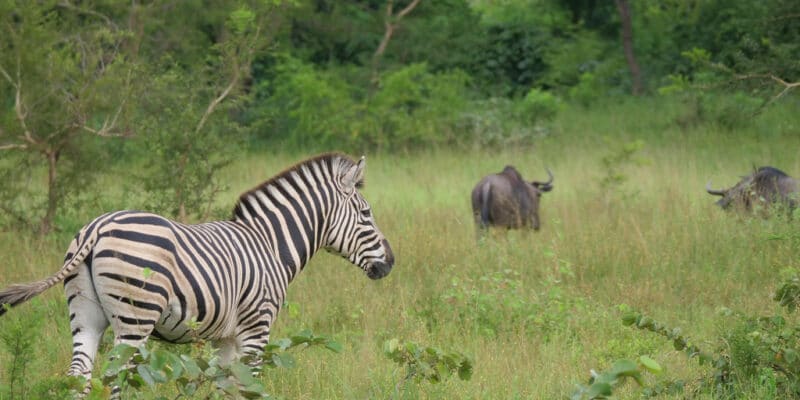 The financing agreements between the United Nations Development Programme (UNDP) and the eight civil society organisations (CSOs) were signed on January 29th, 2021 in Lomé, the capital of Togo. The 135 million CFA francs (nearly 201,000 euros) allocated by the UNDP are intended to support innovative community initiatives that could contribute to the sustainable management of natural resources and environmental protection. The funds will also be used to finance projects to make populations more resilient to the adverse effects of climate change.

These grants are part of the Global Environment Facility’s Small Grants Programme (SGP/GEF). The financial mechanism was initiated by UNDP in 1992 with the objective of finding local solutions to global environmental problems.

“In total, the UNDP has granted more than 1.6 billion CFA francs (over 2.4 million euros) to support 112 projects,” said the government of Togo. These projects include the conservation of the national system of protected areas, the development of national documentation on climate change, the development of ecovillages, as well as the strengthening of vulnerable communities and nationally determined contributions (NDCs).

Togo aims to reduce its greenhouse gas emissions by 31.14% by 2030, including a voluntary reduction of around 11%. The West African country has made its commitments under the 2015 Paris Agreement, which has set a new course in the fight against climate change.