TOGO: The government regulates water drilling with a new law 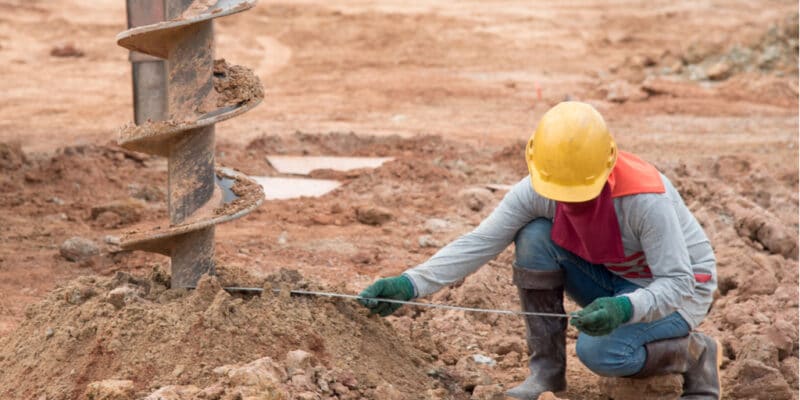 In Togo, the Minister of Water and Village Hydraulics, Bolidja Thièm, has just promulgated a law regulating the extraction of underground water. According to this 10-article text, a licence is now required for any drilling activity.

In Togo, drilling has been carried out in an anarchic manner for several years. This is an unregulated and excessive practice that could, in the long run, reduce the renewal capacity of the water table. However, this reservoir of drinking water is essential in the drinking water supply system in Togo.

Aware of the risks linked to the abusive exploitation of the water table, the Togolese Minister of Water and Village Hydraulics, Bolidja Thièm, has drawn up a law which henceforth regulates the activity of professional drillers in the country. This 10-article law recently promulgated by the Togolese Ministry of Water and Village Hydraulics completes the provisions of Article 39 of Law No. 2010-004 of June 14th, 2010 on the Water Code.

Article 3 of the new legislation specifies that any drilling activity will now be preceded by the presentation of a valid licence. The Togolese Ministry of Water and Village Hydraulics has set the duration of validity of the driller’s professional card at two years renewable. Recalcitrant companies are exposed to sanctions ranging from temporary withdrawal of the professional card (six months at most) to its definitive withdrawal.

The drilling contractors will therefore have to regularise their situation in accordance with the provisions contained in the water code and recalled in the decree, within a period of one year, i.e. until May 2022.