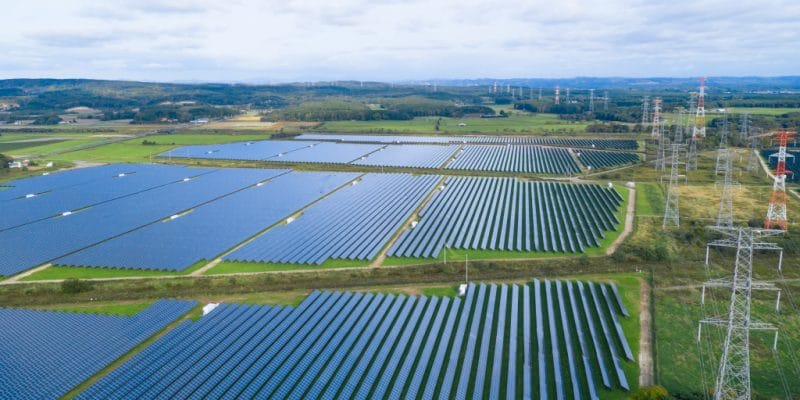 The Togolese government intends to accelerate the construction of the Sokodé and Kara solar photovoltaic power plants. These installations, which will have a capacity of 60 to 80 MWp, are being built under the "Scaling Solar" programme of the International Finance Corporation (IFC).

At the end of the council of ministers on June 16th, 2021, the Togolese government announced a draft decree on the construction of the Sokodé and Kara solar power plants. According to the authorities, the decree will allow the start of compensation and expropriation procedures in order to secure the perimeters of the sites identified for the projects. The solar power plants will be installed respectively in the localities of Salimde, in the Division of Tchaoudjo (Sokodé) and Awandjelo in the prefecture of Kozah (Kara).

The future installations will have a capacity of between 60 and 80 MWp. These projects have already been the subject of a pre-qualification notice from the Togolese Agency for Rural Electrification and Renewable Energy (AT2ER) in January 2020. The two solar power plants are being built under the “Scaling Solar” programme of the International Finance Corporation (IFC), the World Bank Group’s private sector financing arm.

Togo joined the Scaling Solar programme in July 2019 with the aim of producing 90 MWp through independent power producers (IPPs). For the Togolese government, the Sokodé and Kara solar power plants will make it possible to reduce Togo’s energy dependence on the outside world and achieve universal coverage by 2030, while increasing the share of renewable energy in the national electricity mix to 50%.

For the moment, the country seems to be on the right track, with the development of other clean energy projects, notably the Bittla solar power plant, built by the Emirati IPP Amea Power, for a capacity of 50 MWp. According to corroborating sources, work on the plant has already been completed in the Central region.