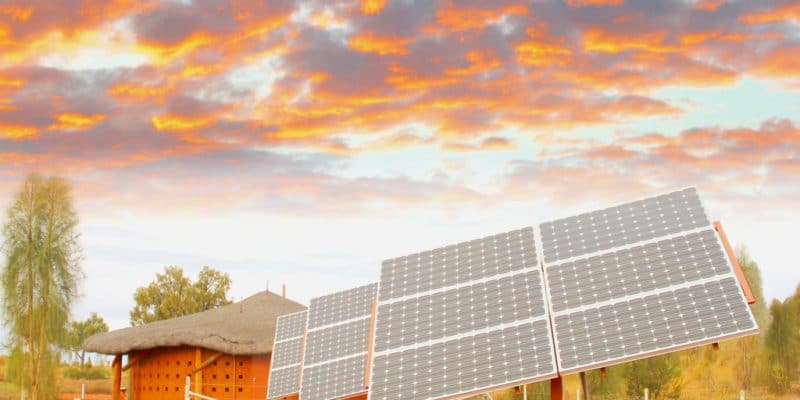 Soleva has officially launched the "Cizo" project for the electrification of rural areas in Togo, through solar home kits. Soleva joins the British company Bboxx on the market.

The Togolese authorities have set themselves an objective in launching the “Cizo” project: to extend access to electricity in rural areas to 2 million people in 5 years. They are counting on solar kits for this purpose. The house-scale power grids are much more affordable. To ensure that all people in rural areas benefit from this decentralised energy, the Togolese government even decided a few months ago to subsidise solar kits.

It is within this context that Soleva is entering the solar kit market. The company is part of the Paygo Ventures consortium, formed by Wawa Energy Solutions and Aphelion Energy, two companies based in the United States and Ivory Coast respectively. Soleva’s activities were launched in Vogan, located in the Maritime Region in southern Togo, in the presence of the Togolese authorities.

A competitor to Bboxx

“By 2030, we want to have 100% rural electrification. And we want to participate in this programme as a company that will operate in this country not only in the Maritime region, but also in all regions,” said Charles Séna Ayenu, Soleva’s President and CEO. The solar kit that the company offers to households consists of a solar panel, and a battery storage system to provide electricity after sunset. In addition to lighting, the small solar system allows people in rural areas to charge their mobile phones, watch television or listen to the radio.

Soleva will distribute its solar kits via the pay-as-you-go model, a practice facilitated by mobile banking. The choice of the name “Soleva” is not insignificant for the company. It is the combination of French and Ewe, a language spoken in several West African countries, including Ivory Coast, Ghana, Benin and Togo. This contraction translates into “the sun is here”. A way to get closer to the people….

Soleva, however, is entering a sector in which Bboxx is now well established. The company has signed a partnership agreement with the Togolese government for electricity access projects. Recently, the authorities and the start-up company launched an electrification and Internet access project in 315 localities. Bboxx has also signed a partnership agreement with the French giant Électricité de France (EDF). The company has already provided solar energy to nearly one million people in several countries in Africa.