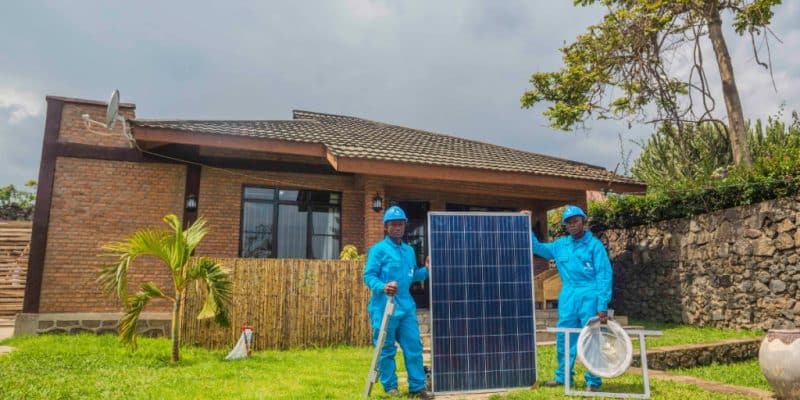 In Togo, solar home system provider Bboxx and Électricité de France (EDF) are getting an $11 million loan to expand their activities in rural areas. The loan is provided by the Off-Grid Energy Access Fund (OGEF).

The Off-Grid Energy Access Fund of the Energy Inclusion Facility (OGEF EIF) finances access to electricity in Togo. This financing mechanism created by the African Development Bank (AfDB) is providing an $11 million loan to the British company Bboxx and Électricité de France (EDF). In Togo, the two companies have been working together since 2018.

Under this partnership, Bboxx and EDF have already provided access to electricity to 300,000 people. With the loan granted by OGEF, the two companies want to electrify 1.5 million people by 2030. This ambition is in line with the Togolese authorities’ policy of electrifying the entire rural population by 2030. According to Power Africa, 57% of Togolese still do not have access to electricity, the majority of whom are in rural areas.

Read also- TOGO: the capacity of the Blitta solar PV plant will be increased to 70 MWp

“Bboxx and EDF have developed the first off-grid energy utility in Togo, and have been instrumental in implementing the government’s electrification plan. We were impressed by the scope of Bboxx EDF’s operations covering the five regions of Togo, and its effectiveness in serving thousands of customers on a daily basis. OGEF’s investment will enable Bboxx EDF to expand its operations and fulfill its mission of bridging the energy access gap in Togo,” said Alban Deheunynck, Executive Director of Lion’s Head Global Partners Asset Management, OGEF’s company.

As part of their partnerships, Bboxx and EDF have received a grant from the Togolese government from 2019 to install solar home systems in rural households. Lomé has provided support to both companies as part of the “Cizo” project underway since 2019 with the aim of electrifying 2 million people in rural areas.