TOGO: In Blitta, the largest solar park in West Africa is now operational 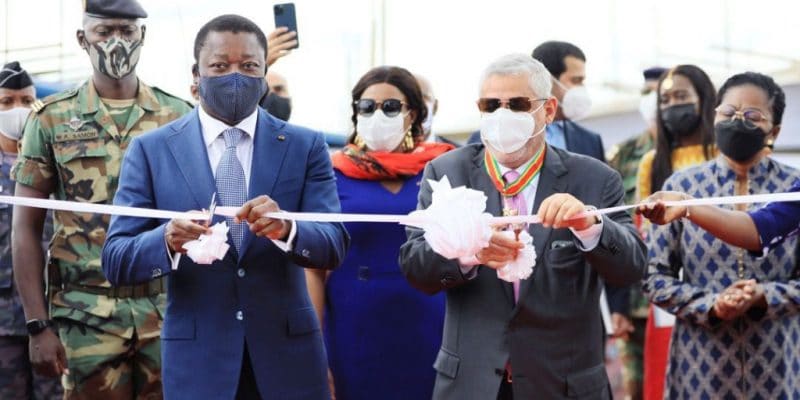 The largest solar photovoltaic plant in West Africa is now operational. The facility with a capacity of 50 MWp is located in Blitta, in the Central Region of Togo. The solar power plant is owned by the Emirati independent power producer (IPP) Amea Power.

The inauguration ceremony of the Blitta solar power plant took place in the presence of Faure Essozimna Gnassingbé. The President of the Republic of Togo had already been present for the installation of the first solar panel of the plant, less than 18 months ago. The other prominent personality at the ceremony was Hussain Al Nowais, the chairman of Amea Power. The UAE-based independent power producer (IPP) decided to name its solar power plant Mohamed Bin Zayed, after the Crown Prince and Minister of Defence of Abu Dhabi, one of the seven United Arab Emirates. 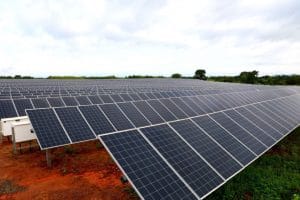 The solar power plant is located in Blitta, a division in the Central Region. With a capacity of 50 MWp, the Mohamed Bin Zayed plant becomes the largest utility-scale solar park in Togo, and indeed in the West African sub-region. The new facility, which supplies clean energy to Togo’s national grid, increases the country’s energy autonomy. Part of the electricity consumed locally is imported from neighbouring countries, notably Ghana and Nigeria.

“As part of our ambition to facilitate universal access to electricity and to provide all Togolese households with clean and renewable energy, this plant will generate 90,255 MWh of energy per year, serve 158,333 Togolese households and save more than one million tonnes of CO2 emissions over its lifetime,” says President Faure Essozimna Gnassingbé. The Blitta solar plant will be operated by Amea Togo Solar, the local subsidiary of Amea Power.

According to the United States Agency for International Development (USAID), Togo has an installed capacity of 230 MW, 66 MW of which is generated from hydroelectricity. This capacity has just increased by 50 MWp thanks to the Blitta solar power plant. Togo’s national grid capacity should also increase with the commissioning of the Kékéli Efficient Power plant (65 MW) by the Eranove group. The construction of the Blitta solar power plant was made possible thanks to funding from the West African Development Bank (BOAD) and the Abu Dhabi Fund for Development (ADFD).