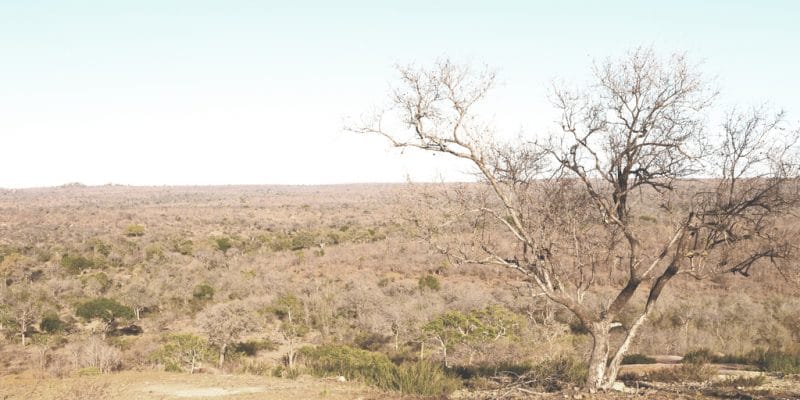 With only 1.4 million of Togo's 3.6 million hectares of cultivable land under cultivation, the Global Environment Facility (GEF) is providing $5.4 million to the Togolese government for a project to restore land and preserve resources in the north of the country.

Launched in March 2022, Togo’s Sustainable Management of Semi-Arid Lands and Ecosystems project is receiving US$5.4 million from the Global Environment Facility (GEF). This funding will be used to implement the Togolese government’s project, which aims to reduce pressure on natural resources through the restoration of ecosystems such as agroforestry and grazing areas.

At a total cost of 15.8 million dollars, the first phase of the project is being implemented in the Savannah and Kara regions thanks to the support of several development partners such as the Food and Agriculture Organization of the United Nations (FAO), the GEF and the United Nations Development Programme (UNDP) represented in Togo by Aliou Dia.

“The aim is to preserve and restore terrestrial ecosystems and related resources by avoiding as much as possible the degradation of new land, and also by putting in place relevant measures to restore land that has already been degraded,” explains Chamsoudine Afoda, the Director of Forest Resources at the Togolese Ministry of Agriculture, Animal Production and Fisheries.

According to UNDP, Togo loses about 23,490 hectares of land per year, which leads to a decline in productivity and loss of biodiversity. However, the phenomenon of land degradation is exacerbated by several factors, including demographic pressure, vegetation fires and the use of pesticides by farmers.

In this West African country, rural populations are increasing the number of bush fires in order to obtain charcoal and wood for cooking. The land restoration project initiated by the Togolese authorities will also support food production and livelihoods.