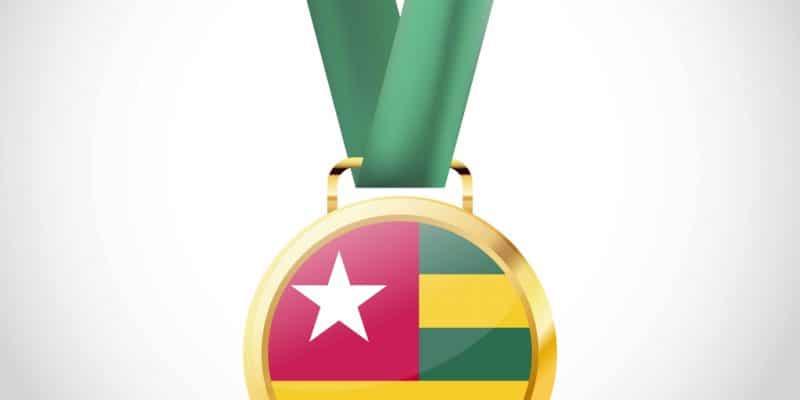 Energy Cycle won first place at the national finale of the EDF Africa Pulse Tour with its USB device that serves as a "recharger" for two-wheeled vehicles used to recharge the owners' phones. This Togolese start-up has also invented a lamp that can be recharged on machines and used for lighting at night.

In Togo, Boutamekpo Adakpo is crowned champion of the 2019 edition of the EDF Africa Tour. On October 2, 2019, the day the results of the national final were announced, the young entrepreneur was once again able to count on his Energy Cycle. Thanks to it, he was ranked first, compared to four other candidates, all of whom had innovative projects in the electricity sector. “It is a great joy for me to be selected to represent Togo at the Grand Finale in France. I intend to defend my country validly on this occasion. And it won’t be easy,” the young champion told the Togolese press. This delight may well be explained, because beyond the influence on the international scene, Boutamekpo will be able to get an envelope of five to fifteen thousand euros and possibly benefit from technical support, if he is ever crowned champion at the grand finale of the EDF Pulse Africa, to be held in Paris on November 21, 2019.

In Togo, Boutamekpo has designed a 5-volt USB device that attaches to two-wheeled machines. This equipment is used to recharge phones and other devices. A solution that seduced the jury and earned first place for the founder of Afrique Tech. The young company has also launched solar lamps on the market that serve as light at night, especially in remote areas of the country that are most often affected by power outages. In Togo, only half of the population has access to electricity, according to World Bank data.