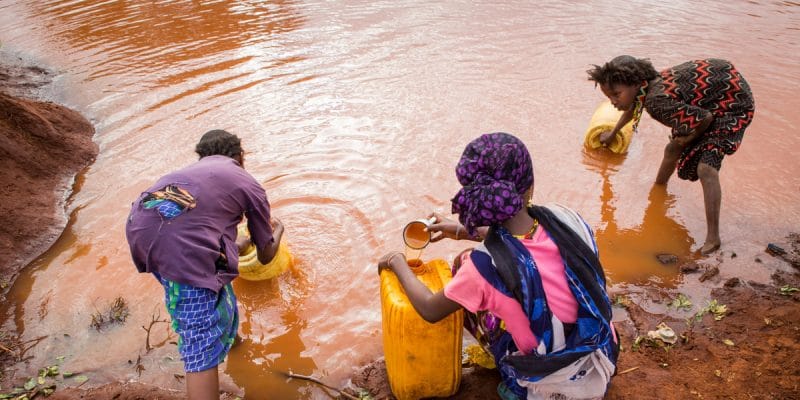 Hydraulic and sanitation works are under construction in the Togolese regions of Centrale, Kara and Savanes. These works, financed by the government to the tune of €10.2 million, are part of the steps taken by Togo to achieve the sixth Sustainable Development Goal (SDG) for universal and equitable access to drinking water at an affordable cost by 2030.

Togo pursues its quest for universal access to drinking water and sanitation. The Presidential Implementation and Monitoring Unit (CPES) announced, on December 12, 2019, the launching of construction works for water and sanitation facilities in three regions of the country: Centrale (in the centre of the country), Kara (in the north) and Les Savanes (in the far north). A total of 106 boreholes equipped with human-powered pumps, 31 mini-water supply systems and 2,310 community and family latrines are involved.

These works are financed by the Togolese government to the tune of 10.2 million euros, or 6.7 billion CFA francs. Their objective is to improve access to drinking water in the project’s target regions.

343 standpipes are being built in Lomé

This was the background to the launch, in August 2019, of the “Water and Sanitation Programme” in Lomé, the Togolese capital. It provides for the construction of 30 water towers in the maritime region of the city, to supply 343 standpipes. The total cost of this project, financed by the European Union, amounts to €19 million, or 12 billion CFA francs.