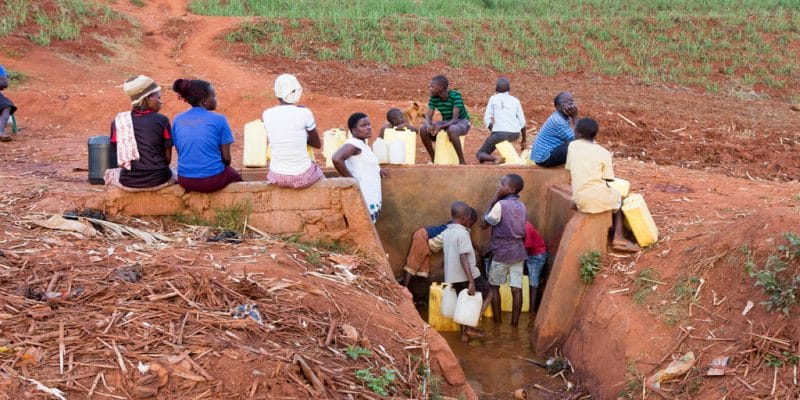 The Togolese government has recently signed a partnership agreement with Diges Group, a South African company involved in various engineering activities. The company will support the government on its drinking water projects.

Diges Group officials recently participated in a meeting with Antoine Lekpa Gbegbeni, the Togolese Minister of Water, Rural Equipment and Village Hydraulics. The objective of this meeting was to sign a partnership agreement between the South African company and the Togolese government. The agreement covers future drinking water projects, on which the company promises to support the authorities, particularly regarding the modernisation of drinking water supply systems.

“The new technology we are proposing is more like elevated steel water towers. The construction and installation period for these reservoirs is two to three months and this will reduce costs and increase production for the population,” says Nthangeni Nwendamutswu, Director of Business Development at Diges Group. The signing of the new partnership comes after the South African company’s delegation visited several drinking water infrastructures throughout Togo.

According to the news site In Togo, the objective of this preliminary visit was to gather observations in order to formulate recommendations and suggestions for the improvement of the drinking water supply system and the sustainable management of water resources in Togo. The collaboration between the Togolese government and Diges Group is starting as several initiatives are underway to boost access to drinking water, particularly in rural and semi-urban areas.

Recently, the authorities inaugurated three mini drinking water pipes (WSP) in the localities of Dikamé, Abobo-Kpoguédé and Amoussoukopé. A few months ago, several drinking water wells and sanitation facilities were commissioned in 69 cantons in the Savannah region of northern Togo. These infrastructures are part of the Project to Improve Health Conditions in Schools and Rural Areas, financed to the tune of CFAF 4 billion (€6 million) by the French Development Agency (AFD).

According to the Togolese government, only 65% of people living in rural areas have access to drinking water. This rate drops to 57% for semi-urban areas. With regard to adequate sanitation services, only 11.85 per cent of the population (2013) have access to latrines.