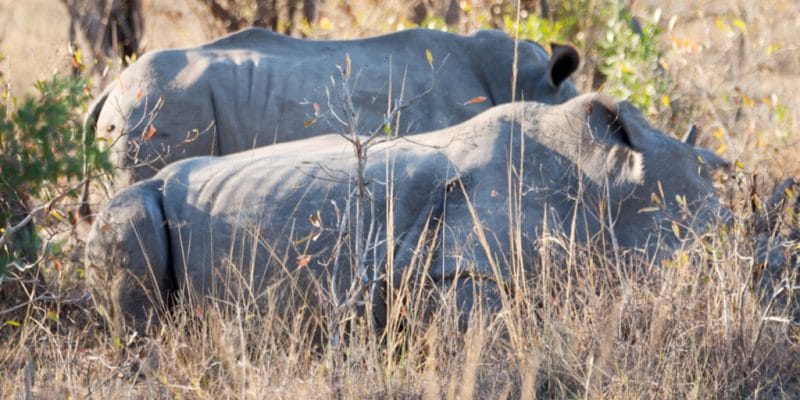 ScanTogo and CIMBénin, two subsidiaries of the HeidelbergCement Group, a German multinational specializing in cement production and committed to promoting sustainable development, recently injected 39,636 euros (26 million CFA francs) into the Support Project for the Sustainable Management of Biodiversity in the Mono Transboundary Biosphere Reserve. The reserve is located at the mouth of the Mono River, straddling the border between Benin and Togo.

ScanTogo and CIMBénin, two subsidiaries of the HeidelbergCement Group, a German multinational specializing in cement production and committed to promoting sustainable development, are co-financing the implementation of the Support Project for the Sustainable Management of Biodiversity in the Mono Transboundary Biosphere Reserve.

The two companies recently released 39,636 euros (26 million CFA francs) to safeguard the reserve, located at the delta of the Mono River, straddling the border between Benin and Togo. The project was launched on February 10, 2020 in Lomé, the capital of Togo, by the HeidelbergCement Group. “The biological diversity of the Mono Reserve is increasingly threatened by population growth and growing pressure on natural resources. About 80 percent of the local population lives from agriculture, fishing, wood and charcoal,” says Eric Goulignac, Managing Director of HeidelbergCement Group companies in Togo.

The financing of ScanTogo and CIMBénin is part of HeidelbergCement Group’s commitment to sustainable development by 2030. The funds will be distributed among eight Non-Governmental Organizations (NGOs), five of which are in Togo and three in Benin. “These partnerships with NGOs are aimed at the conservation and protection of animal and plant species in the southern part of the Mono River, the natural border between Togo and its eastern neighbour,” says Eric Goulignac.

According to the Managing Director of the HeidelbergCement Group companies in Togo, the NGO partners will also raise awareness among the population in order to find a balance between human activity and environmental protection, as well as with the species that will be endangered in the Mono biosphere space. “We hope to have a positive impact on the environment and be able to encourage other major industrial companies to join us in preserving this protected area,” he adds.