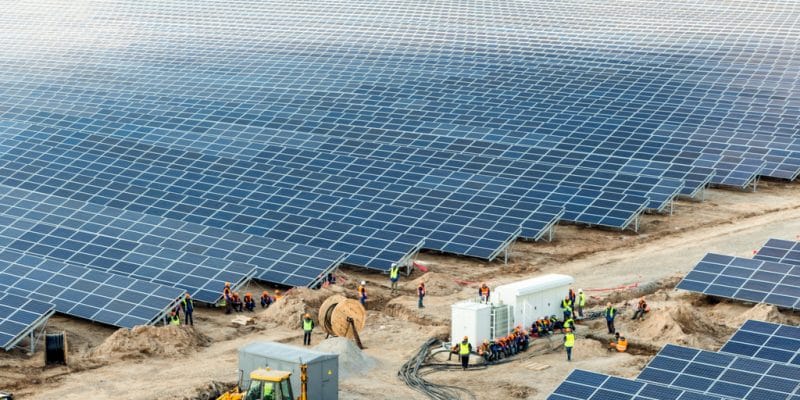 Several agreements have recently been signed in Togo concerning the construction of the 50 MWp Blitta solar photovoltaic power plant. The contract was awarded by the government to Amea Togo Solar, the subsidiary of the Emirate company Amea Power.

Blitta’s solar project is progressing and should soon enter its construction phase. The Togolese government has decided to entrust this project to Amea Togo Solar. The subsidiary of the Emirates-based company Amea Power will implement it as part of a public-private partnership (PPP).

Two related concession agreements have recently been signed. The first was established between Dèdèriwè Ably Bidamon, the Togolese Minister of Mines and Energy and Hussain Jasim Naser Mohamed Alnowais, the Chairman of the Board of Directors of Amea Power. The Togolese subsidiary of his company will design, finance and build the Blitta solar power plant in two phases. The first, which will be delivered by June 2020, will allow the construction of a power plant capable of producing 30 MWp. The second phase will provide a facility with a capacity of 20 MWp.

The electricity purchased by the CEET

The Emirian company will be able to count on loans from the Abu Dhabi Development Fund (ADFD) and the West African Development Bank (BOAD). The Blitta solar project is part of Togo’s National Development Plan (NDP). On the same roadmap, the country plans to build a total of four 30 MWp solar power plants. The objective is to provide access to electricity for the entire population of this West African country by 2030.

Amea Power, which is currently conquering the African solar energy market, would also be interested in the Dapaong (30 MWp) solar project in the Savannah region of northern Togo. This independent power producer (IPP) is also present in Central Africa, with a concession obtained near N’Djamena in Chad.