TOGO: Accession to the Water Convention for better resource management 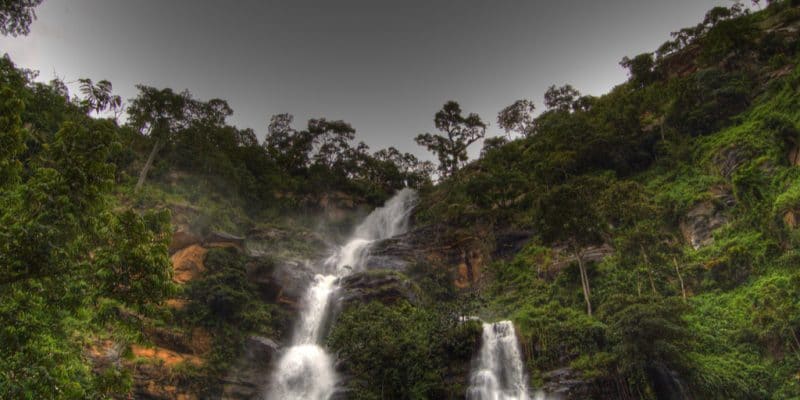 Togo officially becomes the fifth African country to join the United Nations (UN) Convention on the Protection and Use of Transboundary Watercourses and International Lakes. Through this step, the country hopes to improve its drinking water coverage by exploiting transboundary resources.

Togo wants to improve the management of its water resources. According to the government of this West African country, the achievement of this objective will require strong decisions. Togo will join the United Nations (UN) Convention on the Protection and Use of Transboundary Watercourses and International Lakes on September 29th, 2021. It joins Guinea Bissau, Ghana, Senegal and Chad.

Why the water convention?

It is a rights-based instrument that defines the obligations of countries located upstream and downstream of watercourses. By adhering to this convention, Togo commits itself to prevent, control and reduce any transboundary impact on the environment, human health and safety and the socio-economic situation. The country’s continued participation in this convention will also require the sustainable use of its water resources.

The UN also calls on stakeholders to conclude transboundary agreements and establish joint bodies for cooperation in the management and protection of their transboundary waters. Togo already shares more than two-thirds of its water resources with its neighbors Benin, Burkina Faso, Ivory Coast, Ghana and Mali.

Unlike some African countries, Togo has significant water resources. The Togolese Ministry of Water, Sanitation and Village Hydraulics estimates the annual renewable groundwater resources at between 5 and 9 billion m3 and an average of 10 billion m3 per year for surface water, representing a potential of 15 to 19 billion m3 per year. Paradoxically, Togo suffers from a deficit of exploitation of these resources. The country is struggling to meet the essential needs of the population in terms of drinking water supply and to mobilize these resources for the promotion of a harmonious and coordinated development of the country. These are all problems that must be solved.